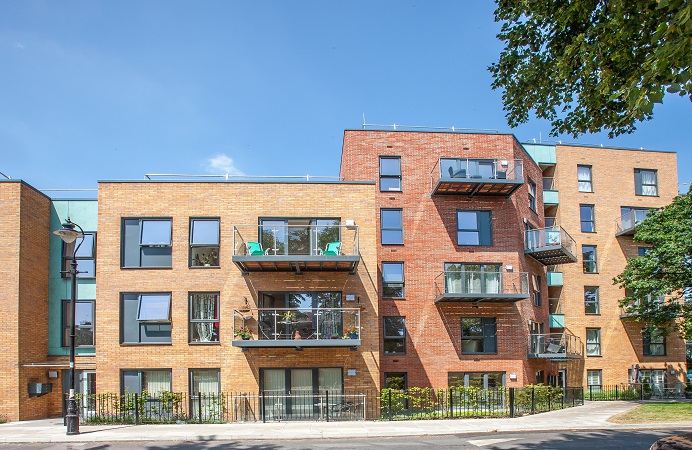 Local people are being offered the chance to influence Ealing Council’s priorities for housing and homelessness by taking part in a short survey.

The council wants to understand what residents think about the housing issues faced in the borough, to help inform a new five-year housing and homelessness strategy.

A combined approach to housing, homelessness and rough sleeping enables the council and its partners to provide joined-up solutions to help prevent local people ending up homeless.

Ealing experiences many of the same housing challenges as the rest of the capital, including an affordable housing crisis, high levels of homelessness – including one of the highest rates of homeless people with no recourse to public funds in the country – and a long waiting list for socially rented homes.

Over the last few years the need to address climate change, improve sustainability and meet zero carbon targets has become more important, while the impact of the Covid-19 pandemic has focused attention on housing inequalities. The Grenfell tragedy has also triggered a raft of regulation aimed at improving fire safety in homes. Locally, there have been huge changes to the housing market, with a big drop in home ownership and private renting on the rise.

In response to all of these issues, the council has identified six priorities for housing in Ealing.

Increasing the supply of homes in Ealing

The council wants to develop a variety of types, sizes and tenures of homes to meet the range of housing needs it has identified, supporting vibrant, thriving communities.

Buying and renting in the private sector remains unaffordable to many. In response, the council has set up Broadway Living, its wholly-owned housing developer, to build more affordable homes to sell and let.

The council wants to create high quality homes and neighbourhoods for residents that are sustainable, energy efficient, and safe.

The council is working to improve energy efficiency. One in ten households in London are struggling to afford to heat their homes during winter – a figure which is set to rise thanks to the current cost of living crisis.

It is also continuing to involve residents in planning its estate regeneration programmes, including offering tenants and leaseholders the final say in plans for their estates.

The council prevented 1,340 households from becoming homeless during 2020-21. Almost 70% were found accommodation for more than six months.

Rough sleeping in Ealing has almost doubled over the past four years. Most were found accommodation, but this can be very challenging because around two thirds of Ealing’s rough sleepers are not eligible for public funds.

The council wants to ensure that social housing in Ealing, which makes up 15% of the total housing stock, is well managed and affordable to residents.

Around a third of those living in the private rented sector struggle to afford their housing, and there is a high demand for social housing, with 11,000 households on the waiting list. The council is working to supply more homes, with an ambitious pledge to deliver at least 2,500 new genuinely affordable homes to let by May this year.

Tackle housing inequality in the borough

The council wants to address all forms of housing inequality and provide fair access to affordable homes. While Ealing is often perceived as a leafy, wealthy London suburb, around a third of its wards are ranked in the 20% most deprived in the country. Around a third of the households on the council’s waiting list for social housing live in unsatisfactory or overcrowded housing.

The pandemic has further highlighted housing inequalities and the long-term implications on health, education and other issues. The council has also recently received a report from its independent Race Equality Commission and will be looking to implement the recommendations in it.

The council wants to use its regulatory and licensing powers to ensure private rented homes are safe, of a good standard and well managed.

Privately rented properties are less likely to comply with safety requirements and are more likely to be of a poor standard. Nearly half of homes in multiple occupation (HMOs) are in poor condition and disrepair. One of the ways the council is taking action is through its privately rented property licensing schemes, which have recently been updated.

The council is now seeking the public’s views on these proposed priority areas and objectives. The results of the survey will be considered when the council puts together its plan for housing and homelessness over the next five years. The plan will be subject to further public consultation later this year before being considered by the council’s cabinet.

If you’d like to take part in this survey, which closes on by Friday 8 April, please go to: www.ealing.gov.uk/housingsurvey