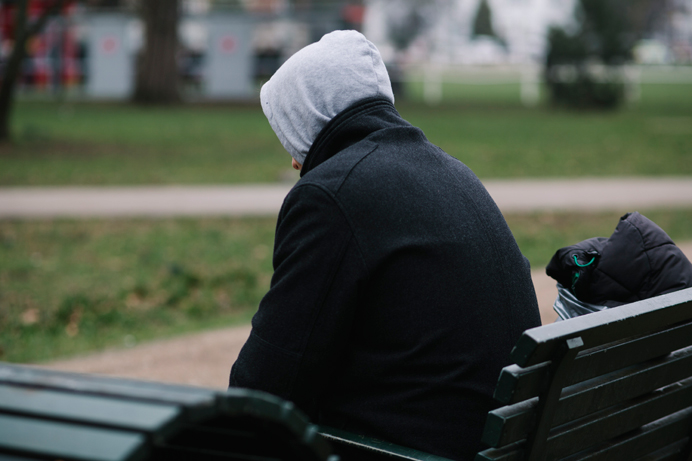 Ealing has one of the best records in the country for preventing homelessness. However, it is still a significant problem across London.

People become homeless for lots of different reasons. Social issues, relationship breakdowns and health problems are just some of the causes. You may have read our interview with a volunteer from homelessness charity St Mungo’s, who supports those on the streets in our borough?

However, many people who become homeless do so for the simple reason that they can no longer afford their rent.

Ealing ranks 15 nationally in terms of homelessness. There are several reasons for this; as rents rise families are pushed from inner London to outer London boroughs like Ealing. However, Ealing is not a cheap place to rent privately.

Other factors come into play, too.

The government’s benefit cap limits the amount a working age person can claim in welfare benefits, and Ealing has the second highest number of benefit capped households in London.

Additionally, the government’s local housing allowance, which is used to work out how much housing benefit a person can get if they rent their home from a private landlord, has been frozen. Families have to make up any rent shortfall and many have struggled.

Depending on where in Ealing they live, the monthly shortfall can be anything up to £386.

While the council still works hard to help those in crisis, it now places prevention at the heart of its new strategy for tacking homelessness.

This means working with households at the earliest opportunity, often several months away from eviction and homelessness.

Dedicated staff work with affected households to help them maintain their tenancies or find more affordable ones.

They are also supporting people with getting into work and assisting them in finding childcare. It is a strategy that is working – government statistics indicate that Ealing achieves one of the highest levels of homelessness prevention in the country.

Mark Wiltshire, the council’s director of safer communities and housing, said: “The council’s priority is to prevent people from becoming homeless in the first place. And, over the past year, we have been preventing more than 500 individuals and families from becoming homeless every three months. The key is for people to talk to us as early as possible if they are worried.

“However, we are also working towards ending the use of unsuitable and costly bed and breakfast accommodation for those families who have become homeless.

“Last year, the council built 94 temporary homes in Hanwell and Acton and new hostel places have been provided in Northolt and Southall, too. Furthermore, the council has introduced a range of incentives to encourage more private sector landlords to accept vulnerable families. However, there is more to do and we are planning to build more temporary homes this year.”

Raising her young child at home, and so not in paid work, Mrs De Jesus got into rent arrears following the break-up of her marriage, because her husband had previously paid all the bills.

Unsure of her options, and worried about the prospect of being made homeless, Mrs De Jesus approached the council for help.

Council officers advised her about housing benefit that she was entitled to that could help with the rent.

She was also advised to speak to her landlord to ask for a new tenancy agreement, which they agreed to provide. The council then assisted with the deposit.

Mrs De Jesus, of Northolt, said: “I was desperate and unsure of my options when I went to the council for help. They were very reassuring, explained my options, helped me with forms and documents, and even contributed towards my rent deposit. The support and advice I received definitely helped me avoid eviction.”

HELP ON THE STREETS

For those unfortunate enough to find themselves sleeping rough, the council’s outreach service is out on the streets providing support. It is run by the homelessness charity St Mungo’s and is managing to stabilise the situation locally, despite huge pressures, with the help of other charities such as Ealing Soup Kitchen and Acton Homeless Concern.

You can read our interview with a St Mungo’s Ealing volunteer.

Contact the council’s housing advice service in Perceval House on 020 8825 8888 or email housadv@ealing.gov.uk