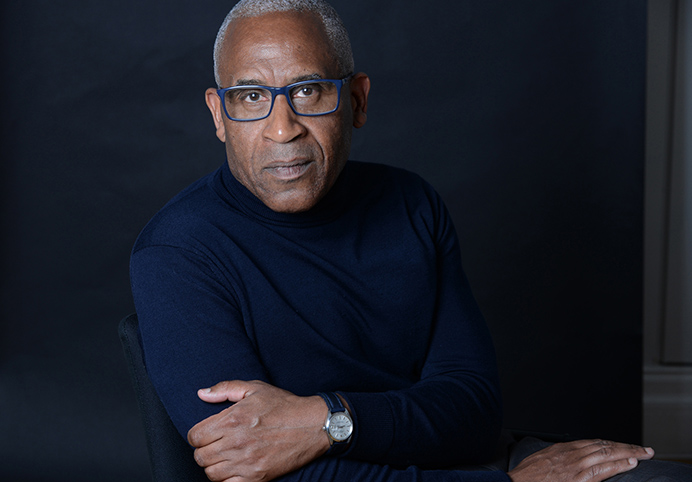 Ealing’s independent Race Equality Commission has published its findings after a year of listening to the experiences of local people.

The full report is now available to read.

Set up in January 2021, and chaired by activist and life peer, Lord Simon Woolley, the Ealing Race Equality Commission has held public meetings and heard from the community, businesses and local groups and organisations.

It was established in the wake of George Floyd’s murder and the Black Lives Matter movement. Lord Woolley, alongside 11 independent commissioners, all of whom live or work in the borough, gathered submissions from local people and groups on critical issues such as education, crime and policing, and the health service. The goal was to better understand experiences of race equality and to present an agenda for change.

The report was launched at an online event on Thursday, 27 January where Lord Woolley and the commissioners presented their findings to Ealing Council, representatives from the Metropolitan Police, the NHS, Ealing schools and the local people and groups who gave evidence to the commission.

The final report sets out seven priorities for change, each of which contains several recommendations demanding action on crucial issues. These include better educational achievement for Black Caribbean students, combating health inequalities, ending the disproportionate use of stop and search, and improved trust and engagement between local communities and organisations like the council, the police and health organisations.

Council leader Peter Mason said: “I want to express my appreciation to Lord Woolley, to all the commissioners, and to everyone who has taken the time to contribute their lived experiences; their thoughts, their emptions, their fears and their hopes to the commission.

“With the clarity, freedom and confidence that only an independent commission would be able to muster, the commission have delivered a challenging report. The real action is now up to us and our partner organisations. We are all called to act. Race inequality is a crisis that demands an urgent response. And we will act.

“We accept the commission’s recommendations and commit to implementing them. In the coming months, my cabinet will come forward with an action plan to deliver on those commitments.

“We will set timescales and we will expect to be held to account for them. So today I am announcing the first of our actions to meet the demands of the report. We will establish a citizen’s tribunal, of a panel independent from the council, that will in 12 months’ time hold us accountable, in public, for our progress against the commitments we will make and the progress of our partners. And we will deliver on the resourcing needed to make these commitments a reality.”

It can be achieved

Lord Woolley said: “This is a bold report with full backing from the local council and support from the various agencies in the borough from schools to health, to the police and many others. We’ve set a tough challenge, which residents have demanded, but we strongly feel all our goals are achievable.

“Working on this report has been a great pleasure but also an enormous challenge. We have put together a set of recommendations that will unleash Ealing’s huge potential. This won’t be done in a day, but, if there’s real investment, it can be achieved.”

Ealing Council’s cabinet will discuss the report when they meet on Wednesday, 9 February.