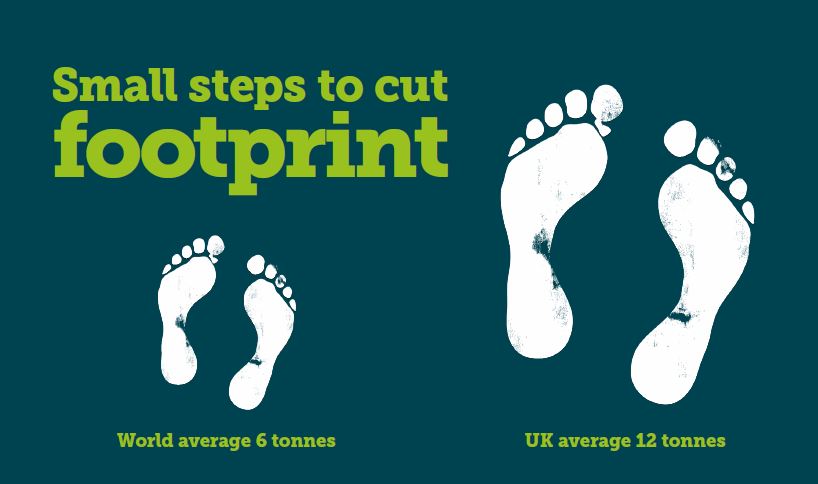 Lots of phrases are used when talking about the climate crisis and our impact on the world but they are not always explained.

The council’s climate action strategy’s aim is to make our borough’s harmful emissions so low that we can effectively say we are ‘net zero’. But what does that mean?

Reducing emissions to ‘net zero’ is central to the council’s climate action strategy. This does not mean removing all emissions generated from our day-to-day living. Instead, it means making sure they are being considerably reduced across the borough and that any remaining emissions are cancelled out and balanced by reductions in other areas.

Nationally, and globally, some of this ‘offsetting’ of the leftovers is likely to mainly be achieved by being absorbed by oceans and forests – in Ealing, we will need to do things on a smaller scale, but ‘greening’ will still play an important role.

WHAT IS YOUR ‘CARBON FOOTPRINT’?

We must drastically reduce the harmful gases such as carbon dioxide and nitrogen dioxide we release into the atmosphere from fossil fuels, often without realising, whether through driving or heating our homes.

Carbon footprint is the amount of carbon dioxide released into the air from your activities as an individual. It is a good way of measuring your own personal impact.

As you can see in the graphics on this page, it consists of things like heating, travelling and waste. In the UK, our average carbon footprint was double that of the world average in 2017 according to the World Wildlife Fund (WWF) – showing how much work there is to be done. You can work out your own, using the WWF’s online calculator.

HOW DO WE REDUCE EMISSIONS?

It is amazing that so many things we do and so many products we consume involve releasing carbon. How we heat our homes is one place to start, as you will see in our recent article on retrofitting, and so is how we travel.

But we also need to think about what we consume. When we order a new phone on the internet, we do not think about the emissions from the factory that built it, the ship that brought it from China, the delivery van – and then the packaging goes in the bin and releases more gases. If we all take small steps to shop as locally as possible, choose products with less waste and packaging, and try to reuse or recycle items then, together, we can make a difference.

Indeed, recycling as much as possible is an important contribution we can all make. So is trying to cut down on ‘fast fashion’ – buying secondhand when you can and recycling or donating used clothes instead of throwing them away.

We can all try to travel as much as possible on foot, by bike or on public transport – and cutting the number of unnecessary short car journeys that are so polluting.

There are lots of other things you can consider you might not have thought of. Just one example can be found in our recent article – if you have a drive or front garden.