Home > Idris is back and jewel thieves were here too 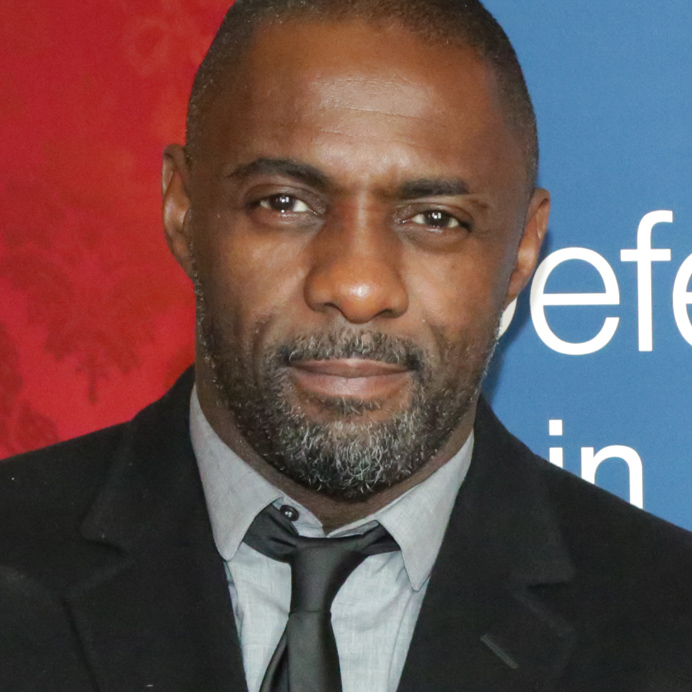 Idris is back and jewel thieves were here too

Idris Elba, diamond geezer that he is, makes his second appearance in the illustrious pages of Reel Life. I doubt anyone will object to that, with him being such an exceptionally popular man. A comedy about motherhood features too…

This time Idris has only gone and turned his hand to a spot of directing for his debut film Yardie. He and his crew visited the Copley Close estate earlier this year to film what I am pretty confident in saying must have been some of the tastier scenes from the film.

Yardie is a Warp Films production and was shot in London and Jamaica. Based on the 90s novel by Victor Headley, Yardie follows Aml Ameen as a young Jamaican arriving in London and getting himself caught up in a good old fashioned bit of revenge. Bang bang, you’re dead.

All hail the Motherland

Motherland made its pilot debut in 2016 and was always going to be funny enough to turn into a full run after getting two million viewers.

The new series is worth a watch based on the writing team alone which includes Sharon Horgan, responsible for Catastrophe, and one of comedy’s untouchables, Graham Linehan. On screen it features three scene-stealers in Anna Maxwell-Martin, Diane Morgan and Lucy Punch so the whole thing bursts with laughs before you’ve even started.

Earlier this year they used a house in Acton for Anna Maxwell-Martin’s character Julia’s house.

A gem of a story

The Hatton Garden robbery had TV and film producers falling over themselves to find their mobiles the moment it hit the news. So far there have been at least three films and two TV programmes. The latest and greatest film, at least in terms of budget, stars Michael Caine and Ray Winstone (how could it not?) and was based in Ealing Studios earlier in 2017, with frequent filming raids on the streets of the borough.

In a strange twist of fate, the latest TV programme about the robbery starring Timothy Spall was shot in and around Ealing at the same time as the film. For trivia fans I can exclusively reveal that at one stage they filmed at the same car breaker’s yard in Alperton within three days of each other. You heard it here first.

And to wrap up this edition of Reel Life I can only conclude that, based on recent adverts filmed around the borough, you good consumers out there need to buy a sofa and sit on it while chewing gum and playing computer games. Most people are probably doing that already I would have thought…