Home > Your photos – and get ready for a competition 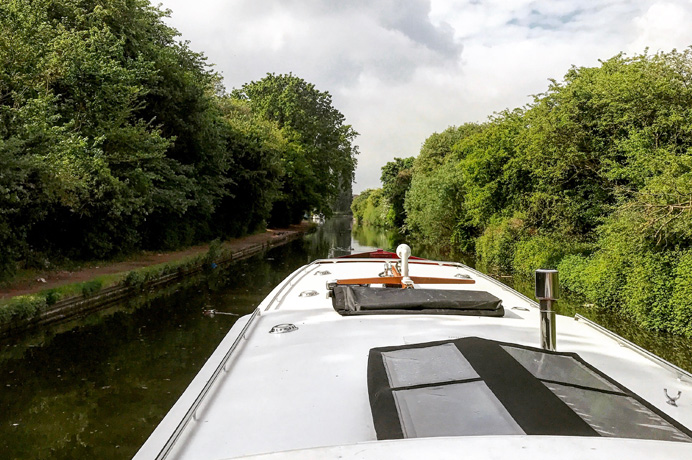 Your photos – and get ready for a competition

Take a look at this gallery of great images sent in by readers. Thank you to everyone who sent some in over recent months. We have been so impressed with all of the pictures we have published during this time that we have decided to launch a photo competition.

The images above are some of those we have not yet published, and are: Sunrise over Greenford, by Gwen Sagalla; mistle thrushes nesting in a traffic light at the junction of Argyle Road and the Western Avenue, Perivale, by Liz Scarff; Walpole Park in spring, by Laura Rose Photography; a shot taken from the wheelhouse of a Dutch Barge on the way down the Grand Union Canal by Tracy Doslea; a sunrise at approximately 5.15am, over Southall station, by Stacey Gaughan; early morning mist in Walpole Park, by Ruth White; and a cloud formation in the sky taken by Aaron Vaswani one day on his way home.

There is no need to send in any more images because we will be running the following competition instead.

See the October edition of Around Ealing magazine, and keep an eye on this website towards the end of September, for details of the competition.

Our first Seasons of Ealing photo competition will run throughout October, with entries being sent to a new, dedicated email address.

The ideas is for you to send in your best snaps of anything of an autumnal flavour in your local park, your garden, or even in your street. Get your camera out and keep your eyes sharp. It could be a landscape or your family playing in fallen leaves, or a thousand other things; whatever takes your eye and lifts your spirits. The key is that photos have to have been taken in our borough, and by you, and relate in some way to autumn.

The closing deadline for entries will be on 31 October. At that point, a panel will judge the entries and select a shortlist. These shortlisted entries will be showcased on a gallery on Ealing News Extra. And then everyone can get involved because a public poll will run on our Facebook page giving everyone the chance to vote for their favourite.

A winner will then be declared, and the photo will be published in Around Ealing.

Further competitions are then planned to run in winter and spring, as the Seasons of Ealing competitions continue.

If you are interested, keep your eyes peeled for more information and your cameras primed…