Ealing Town Hall will light up red for World Aids Day to remember those who have been lost to HIV.

There are also a number of events taking place across the borough to bring awareness around testing and prevention.

Anyone can get HIV. There are currently 106,200 people living with HIV in the UK, but approximately 6,600 do not know that they have a positive diagnosis.

There will be a World Aids Day event today (Wednesday, 1 December) between 12noon-4pm at:

The event is delivered by Ealing Council partners Spectra and THT and will promote HIV awareness and testing, as well as offering support on any queries residents might have.

Progress is being made

For the third year running the UK has surpassed the UNAIDS 2020 target of 90:90:90 with 94% of those living with HIV being diagnosed, 98% of those being on HIV treatment and 97% of them having an undetectable viral load, meaning they cannot pass on the virus.

However, there is still much work to be done to prevent HIV transmission, ensuring people are tested and receive HIV treatment, care and support as early as possible.

It is important to remember that  sometimes people can be living with HIV for years, without knowing.

People aged over 65 are at greater risk, with 59% of cases in this age range being diagnosed late.

People who live with HIV have a number of services available to them to them cope with the emotional challenges.

Living with HIV: A survivor’s story

In 2019, we spoke to a local woman who had been living with HIV for a long time and overcome these huge emotional challenges (as well as fighting for her life in the early days) to become an advisor herself. Read Alessandra’s moving story.

Residents can routinely access HIV testing in the borough and by accessing: 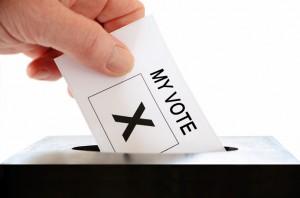 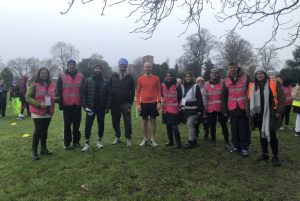 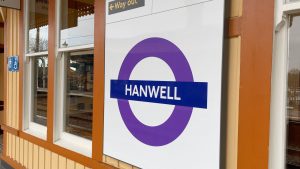 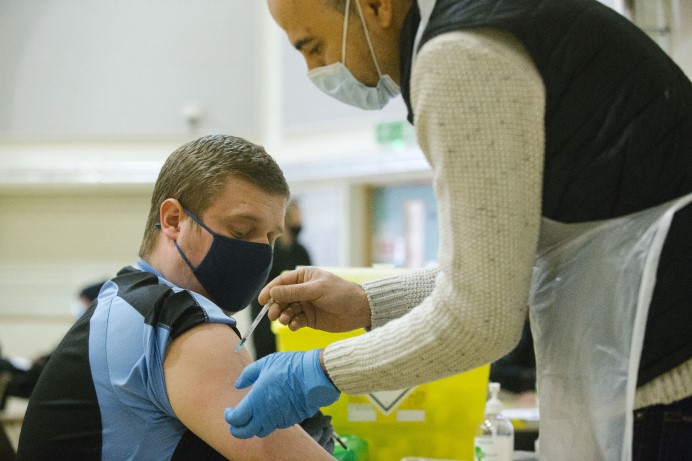