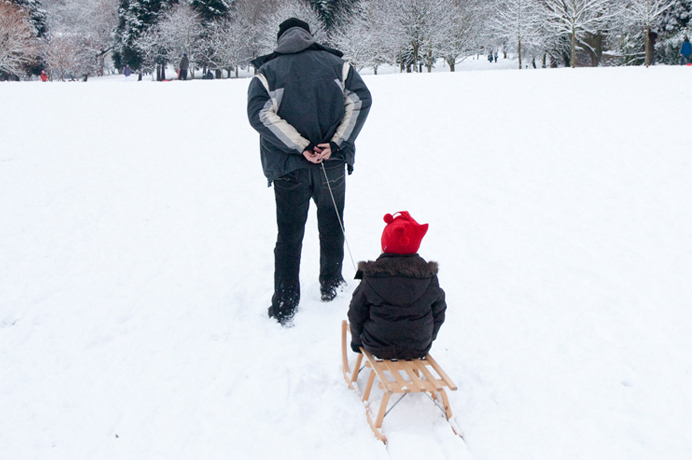 Enter your photograph inspired by winter

Our second Seasons of Ealing photo competition has been open throughout December but you still have until 2 January to enter your photograph inspired by winter in the borough.

By showing off something great in our borough you could see your picture shortlisted and published on Ealing News Extra. The winner will, again, then be selected by the public in a vote on the EalingLondon Facebook page. The winner will, like last time, be published somewhere in Around Ealing magazine.

Entries to the winter Seasons of Ealing photo competition can be sent in until 11.59pm on Tuesday, 2 January 2018.

The idea is for you to enter your favourite snaps of anything of a wintry flavour – whatever takes your eye and lifts your spirits. The key is that it has to have been taken in the borough during winter months and must have been taken by you.

Take a look at the gallery of entries shortlisted in our autumn competition for some inspiration. Or you might like to pick up some ideas by taking a look at what is taking place locally in the build-up to Christmas in our recent round-up. It could be anything – ducks on an icy lake, a family scene at a Christmas fair, an unusual wintry landscape, someone walking in a frosty street in the early morning light…the possibilities are as wide as your imagination.

Email your photo to ealingpics@gmail.com by the closing deadline for entries, which is 11.59pm on Tuesday, 2 January 2018.

By entering the competition you are agreeing for your photo to be reproduced in Around Ealing magazine, EalingNewsExtra.co.uk website, and the council’s social media channels at any time. No remuneration will be possible but you will be named as the photographer if it is used.

Will there be more competitions?

Keep an eye on Around Ealing magazine and EalingNewsExtra.co.uk for news or, even better, sign up for our fortnightly update email.