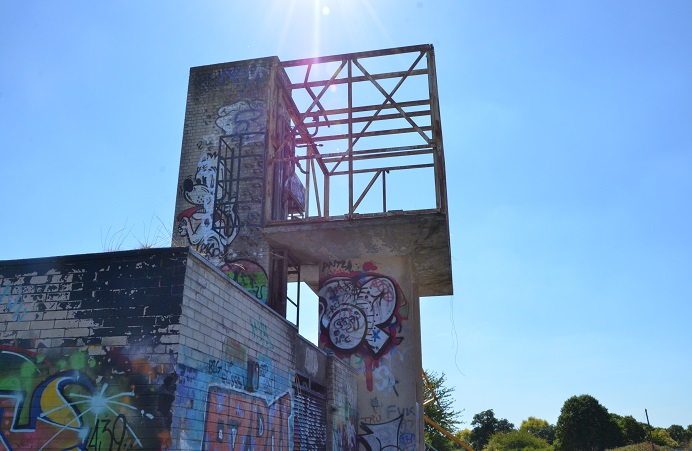 Proposals to apply to Natural England for nature reserve status to be granted to the majority of the site at Windmill Lane, Southall will be considered at the next Ealing Council cabinet meeting, 25 January 2023.

If successful, this will lead the way for a huge rewilding project – the largest in the capital – protecting and enhancing Warren Farm’s rich and valuable nature and biodiversity long into the future.

The nature reserve is set to be created as part of an expanded site which the council has successfully negotiated on a 99 year management lease with Imperial College London and Imperial College Healthcare NHS Trust, which both own land adjoining Warren Farm. Future management of the reserve will be confirmed in upcoming announcements.

Warren Farm is Ealing’s largest outdoor sports ground, but it has been out of use for more than 10 years, and the changing rooms and the pavilions are dilapidated.

Ealing’s Sports Facility Strategy, adopted in July 2022, clearly demonstrated a need for additional cricket and football pitches in the area and the council is committed to ensuring that new sports facilities are delivered for the benefit of local people, alongside its ambitious plans for the rewilding of much of the site.

Should the plans be approved by cabinet, the council will launch a study for the provision of sports pitches on the remainder of the site not included in the boundaries of the proposed nature reserve.

The council will make further announcements on its full strategy for delivering sports facilities following this completion.

The final respective boundaries of the proposed LNR and sports facilities will be confirmed in the future following consultation with residents and local groups.

Last year, the council gave local people the chance to have a say in any future plans for Warren Farm.

The views and feedback from residents and those using the space were used to help shape the next stage of plans for the site.

All decisions are subject to council cabinet approval at the next meeting on 25 January 2023.