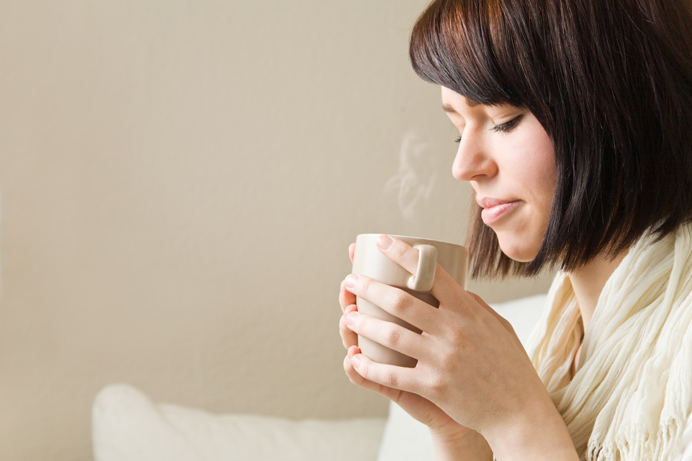 A number of local people have been lifted out of ‘fuel poverty’ thanks to a scheme which fitted central heating in 30 homes over the winter – saving them money and giving them warmer homes. And another 20 homes have been fitted with clever insulation ‘shells’ to make them more energy efficient.

Local fuel poverty charity Energy Solutions and Ealing Council joined forces to provide a limited offer to install central heating in households in Ealing. To qualify they had to be currently living without it and to be in receipt of certain benefits or be officially classed as living in fuel poverty (being unable to pay for sufficient heating and energy for their needs).

The scheme, which was funded through the Department Of Energy and Climate Change’s Central Heating Fund, has ended now. In total, 30 homes benefited and the scheme has proved a big success. The total annual energy savings has been calculated as being worth £17,578.

It was good for the environment, too. The total annual CO2 savings has been estimated at an extraordinary 91 tonnes – that is the equivalent of the weight of three Smart cars per property.

Best of all, however, is that fuel poverty calculations have so far been carried out for nine of the 30 properties – and six of these nine were officially lifted out of fuel poverty

Meanwhile, a ‘retro-fit’ project built a new layer of insulation on the outside of 20 council-owned maisonettes in Ealing. It means residents can now look forward to warmer homes and a less expensive future.

They are each expected to save an average of £175-£200 on their annual fuel bill and their homes will retain heat far better.

The properties, built in the 1930s, have a traditional solid brick construction. This makes them vulnerable to damp and condensation problems and difficult to insulate using conventional methods. The innovative external wall insulation involves building a facade on the exterior of the property to create an insulating ‘shell’, and creating a cavity to increase ventilation and reduce condensation. The work has the added benefit of improving sound proofing.

In addition, high-performance extractor fans have been fitted in the bathroom and kitchen of each of the properties and special drains have been constructed around the edge of each housing block.