Home > There are 101 reasons to vote on Thursday… 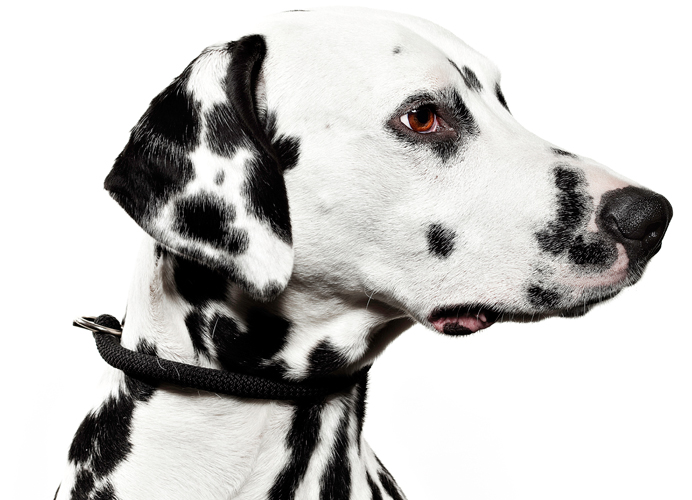 There are 101 reasons to vote on Thursday…

…at the very least. The local elections 2018 are being held on Thursday (3 May) and your vote counts. Here is all you need to know to get yourself prepared.

When you vote you will decide who is elected on to Ealing Council. A list of candidates standing in the elections for your area can be viewed on the council’s website.

It is up to you to decide who to select and then cast your vote on Thursday at the polling station (or by proxy or post if you registered for those options).

You will be able to choose up to three candidates to represent the ward you live in. Once the votes have been counted, the three candidates who have received the most votes for each ward will be elected to serve on the council for four years and make decisions about where you live and the services you receive.

There are 69 councillors who represent the borough’s 23 wards – with three councillors in each ward.

Everyone on the electoral register should have received a polling card by Royal Mail in early April. This will tell you where your polling station is. The borough has 162 of them so it is important to know which one you are meant to go to.

You can also find your polling station online at www.ealing.gov.uk/elections2018

WHY SHOULD YOU VOTE?

Ealing Council’s priorities, and budgets, are set by its councillors, and most of its big decisions are made by them.

The council is responsible for providing hundreds of services to local residents and businesses – everything from maintaining the roads to recycling, from schools to food hygiene inspections, and from sports centres to libraries.

Your vote is the only way you can influence who those councillors are.

The elected councillors will make decisions on your behalf. They will sit on council committees, debating and deciding local issues including public health, education and planning applications and even scrutinising how the council is delivering its services.