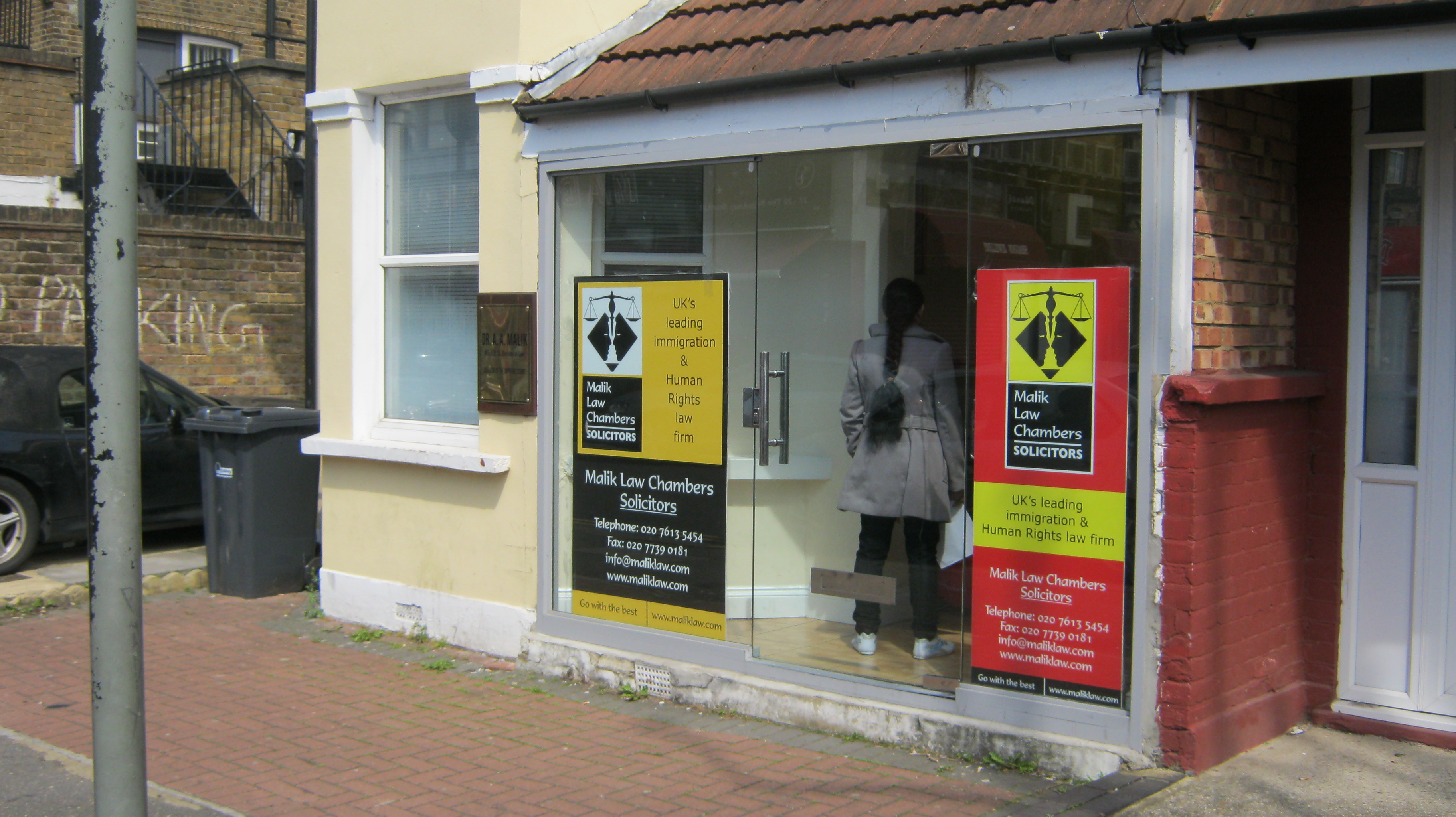 A Southall solicitor has been hit with a huge £500,000 confiscation order for repeatedly disregarding warnings from Ealing Council to stop using a home as the office for his legal practice, which broke planning rules.

Starting in 2011, Dr Akbar Ali Malik made two planning applications to use the residential property on Herbert Road in Southall as his office. Despite the fact that the applications and subsequent appeals were rejected, Dr Malik continued to practice from the premises.

In October 2013 the council issued an enforcement notice to stop the use of the home as an office. Dr Malik appealed the notice. Shortly afterwards, Dr Malik applied for a certificate of lawfulness to use the property as a solicitor’s office. When this application was refused, he appealed that as well.

Both appeals were dismissed, with October 2015 set as the new deadline for compliance with the enforcement notice. Dr Malik ignored the deadline and continued practicing from the premises.

In August 2017 Dr Malik was served with a summons, charging him with failing to comply with the enforcement notice. Dr Malik eventually pleaded guilty to the planning enforcement offence at Ealing Magistrates Court in November 2017. After seven further hearings, the case was finally wrapped up in May 2019.

Under the terms of the Proceeds of Crime Act 2002, Dr Malik was given a confiscation order of £500,000. Unless this bill is paid within three months, Dr Malik will receive an automatic five-year prison sentence. He was also fined a further £10,000 and ordered to pay the council’s costs of £13,747.

In a separate case, Dr Malik’s solicitors practice Malik Law Chambers has been closed by the Solicitors’ Regulation Authority.

Councillor Joanna Camadoo-Rothwell, Ealing Council’s lead member for community safety and inclusion said: “Using a home for business purposes in this way may not sound particularly concerning, but it’s a big problem. In this case, the use of a terraced home as an office detracted from the character of the surrounding area and made living conditions in neighbouring properties miserable, which led to complaints from local people.

“This has been a very long running case, with Dr Malik using every route available to him to continue to misuse the building for as long as possible despite the misery it caused his neighbours. Our planning enforcement team worked tirelessly to get this result for residents.

“We will not stand for this sort of flagrant abuse of the planning system. You must ensure you have planning permission for major changes of any sort to your property. Failure to comply with planning notices is a criminal offence and will be punished accordingly.”

If you are concerned about an abuse of the planning system in your neighbourhood, please report it by emailing planningenforcement@ealing.gov.uk with details and photographs.