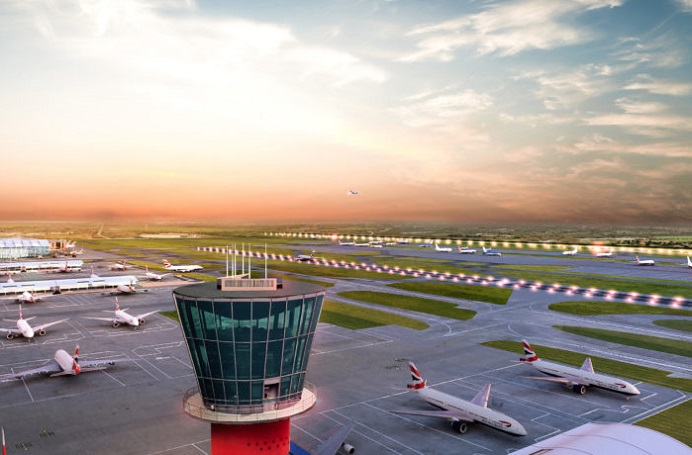 A businesswoman who scammed holiday makers out of thousands of pounds has received a three-month prison sentence, suspended for 12 months. The travel agent was also ordered to pay compensation and do community work.

Kyani was also sentenced to a community order, with 10 days’ rehabilitation activity and 100 hours’ unpaid work

She was also ordered to pay each victim compensation and, in addition, she was disqualified from being a director for six years.

The travel agent admitted to two counts of breaching trading standards legislation, which involved taking cash for flight tickets which she then never actually bought for those customers.

Thousands of pounds, but no tickets

The investigation into Kyani was led by trading standards officers from the council and supported by officers from the City of London police, following a number of complaints from vulnerable consumers. They lost thousands of pounds when the tickets they booked through Kyani’s company, SM Travel Limited, failed to arrive, leaving their holiday plans in disarray. The company was based at the ABC Shopping Centre, The Broadway, in Southall.

Between October 2017 and August 2018 a number of customers paid Kyani for flights but received nothing – and in some cases they even arrived at their departure airport with their bags packed, expecting to catch flights that they had paid for, only to find that Kyani had not paid for their tickets.

Some of the victims were even persuaded to buy replacement tickets to reach their destination. Most customers were buying flights to Pakistan, India and Afghanistan.

On 19 July 2018, as part of an annual joint national Hajj and Umrah Fraud campaign run by trading standards and police, officers visited the premises of SM Travel Limited.

They noticed various consumers outside at the premises arguing with Kyani about payments they made for airline tickets which had later been cancelled by Kyani and no tickets were ever issued.

An inspection was then carried out at the premises and documentation were seized for further investigation.

‘Deceived out of their hard-earned cash’

Councillor Bassam Mahfouz, Ealing Council’s cabinet member for decent living incomes, said: “We have pledged to get tough on fraudsters who take advantage of consumers. In this case, Ms Kyani deceived people out of their hard-earned cash for once-in-a-lifetime flight tickets to visit relatives, often relatives who were ill. This case demonstrates that our trading standards officers will persistently and robustly pursue criminals via enforcement and through the courts to ensure justice is done. These actions by our officers have sent a warning to those who might try to profit by defrauding our residents and consumers.”

Mohammed Tariq, the council’s senior trading standards officer led the investigation. He said: “Many of these vulnerable victims, who trusted Ms Kyani to provide flights, suffered emotionally as well as financially from the difficulties that arose from this fraudulent and dishonest trading. It is important that consumers conduct their own research into travel companies that they are thinking of using and make sure they are members of ABTA and are ATOL protected by checking online.”