Home > Photo competition: Show us why you Love Your Place 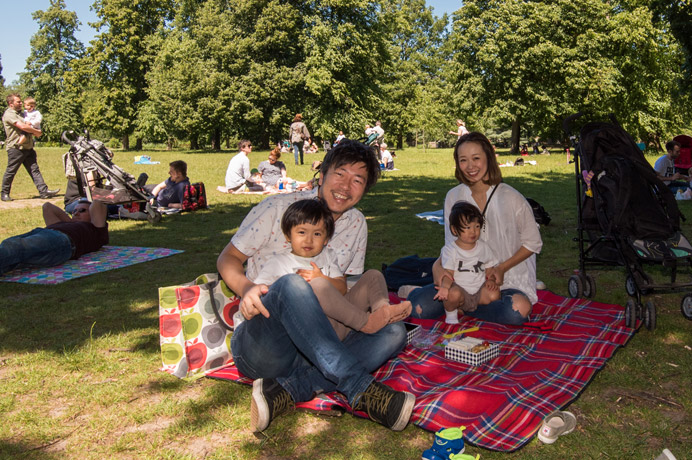 Photo competition: Show us why you Love Your Place

Our popular Seasons of Ealing photo competition is taking a well-earned break. But fear not, for we have a new one to get stuck in to. And, what is more, there is now an extra prize for the winner and the runners-up.

We have teamed up with Tonkotsu Ealing for the new contest, which is called Love Your Place. The winner and runner-up will still be published in Around Ealing magazine – as well as on this website – but Tonkotsu Ealing is also offering the winning entry a meal for two at the new restaurant in Ealing Broadway, and free bowls of ramen for the people finishing in second and third places (you can find out more about the prizes at the bottom of this article).

Love Your Place is about local people as much as showing off what we like about our borough: From unsung heroes helping in the community or caring for the local environment, to people enjoying, and relaxing in, their favourite places.

Look at the pictures above for a few ideas. It could be something like a Parkrun, a community event, or a clean-up activity: People either enjoying a spot or making it better. But don’t let your imaginations stop there. It could be anything from popular street food being prepared to a cycling club. Or it might even be a clever portrait of someone in your neighbourhood who always puts a smile on others’ faces or always goes the extra mile to help. We look forward to seeing your photos.

As with Seasons of Ealing, the most important thing is that the photo has to be taken in the borough – and within the last 12 months. And, the winner will be selected by the public via an online poll.

THE RULES: HOW DO I ENTER?

Photos must be received by the closing deadline for entries, which is 11.59pm on Wednesday, 1 May 2019. After that point, a panel will judge the entries and select a longlist, then a shortlist. These shortlisted photos will be showcased on a gallery on this website – and then everyone can get involved because the winner will be selected via a public poll we will run at Facebook.com/EalingLondon – after which the winner will be announced.

You are allowed to enter more than one photograph if you would like to. You need to email your photo(s) to ealingpics@gmail.com by the closing deadline for your entry/entries to be considered.

For your photo to be considered you must also follow this process:

By entering the competition you are consenting for your photo to be reproduced at any time by Ealing Council in its print and digital publications and channels (including, but not restricted to, Around Ealing magazine, EalingNewsExtra.co.uk website, and the council’s social media). No remuneration will be possible but you will be named as the photographer if it is used on this website or in Around Ealing.

If any image is deemed not to have been taken in the borough, or to have broken any of the other conditions outlined above, the photo will be disqualified from the competition.

The winning photo, and those finishing second and third in the poll, will be announced via this website as soon as possible after the poll closes. They will further be announced in the next available edition of Around Ealing magazine.

The main prize, for the winning entry, is lunch or dinner for two people at Tonkotsu Ealing, to the value of £50. There are also prizes for the runner-up and for the third placed entry, of rewards vouchers. These will give the bearers a free ramen of their choice at Tonkotsu.

No monetary alternative will be offered.