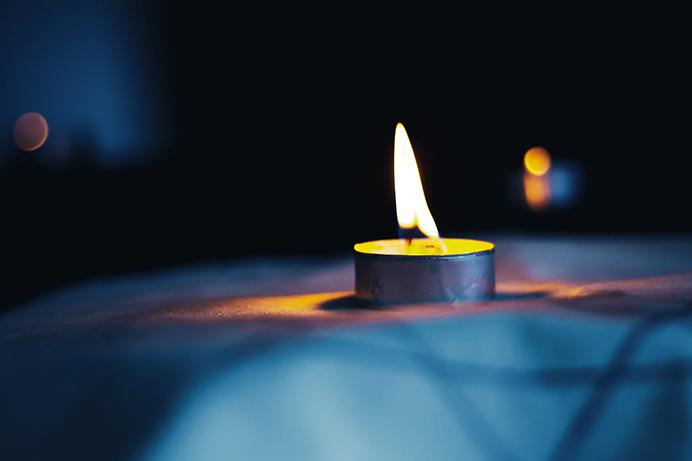 It has postponed an event to unveil a permanent memorial in Walpole Park to remember the six million Jews murdered during the Holocaust, alongside the millions of other people killed under Nazi persecution of other populations and groups, and during more recent genocides.

Instead, a remembrance event will take place on Friday (27 January) in the Nelson Room at Ealing Town Hall, at 11am (for an 11.15am start), and all residents are invited to attend.

The council believes that the permanent memorial stone requires further consultation with members of the Jewish community and other faith leaders to ensure that it appropriately reflects the experiences of Jewish people and others who were murdered or affected by the atrocities of the Holocaust.

A permanent memorial to the Holocaust and other genocides will be unveiled in Ealing as soon as possible, with faith leaders and all residents invited again to attend.

The re-focused event at Ealing Town Hall on Friday morning will be led by the Mayor of Ealing, Councillor Mohinder Midha, and will include an address by the leader of the council, Councillor Peter Mason, and be attended by the King’s local representative, Deputy Lieutenant Richard Kornicki.

Members of the local Jewish community will speak at the event, and students from Ealing Fields High School, Drayton Manor High School and Elthorne Park School will be present.

Later that day, there will also be a short talk at Ealing Central Library at 2pm from borough archivist Dr Jonathan Oates, about local responses to the Holocaust in the 1940s, especially those of Ealing’s Jewish community. There has been a synagogue in the borough since the 1920s. You can read past stories in the local history section of this website.

Commemorating what was lost

Councillor Mason said: “I’d like to personally invite every member of the Ealing community – regardless of faith – to join us at Ealing Town Hall and the library, to commemorate what was lost.

“I am sorry for the change of plans so late in the day.

“The fundamental principle of Holocaust Memorial Day is to reflect, and collectively recommit to combating violence and hatred in all its forms.”