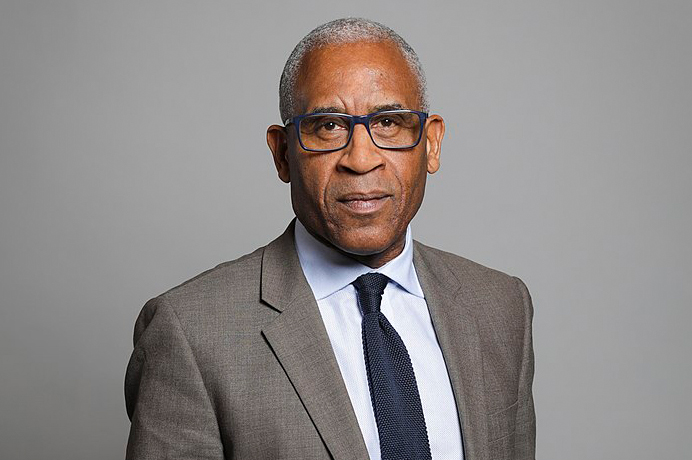 Lord Simon Woolley has been appointed as chairperson to lead Ealing’s Equality Commission.

Lord Woolley will be joined by Councillor Joanna Camadoo-Rothwell, who will act as vice-chairperson. Alongside 10 other commissioners who are yet to be announced.

What the commissioners will do

Collectively, they will carry out a review to understand the impacts of racial inequality in the borough and how it can be reduced.

Over the past 25 years, Lord Woolley has helped transform political and civic institutions, ensuring they are inclusive and representative.
He is the director and one of the founders of Operation Black Vote, a national and internationally known race equality organisation.
He was also the chair of the government’s Race Disparity Unit’s advisory group from January 2018 to July 2020.

Lord Woolley said: “I’m really honoured to be in this role as chair of this commission at this extraordinary time. People are looking at themselves and saying: ‘How can we be better?’

“As well as speaking to residents and businesses, we will be having conversations with agencies, including the council, police force and health institutions and trusts. In my experience, political will is the starting point, and we have that in Ealing.

“I strongly argue that if you put good people around the table then great things can happen. And I am convinced that the collective we will pull together will allow us to be a beacon of hope, and to set out a framework in which good things will continue to happen. Not just today and tomorrow, but for years ahead.

“I am delighted that Lord Woolley has agreed to lead Ealing’s Race Equality Commission. His extensive experience, and his passion and drive for greater equality in the community, politics, education, workplace and beyond is exactly what we need to combat inequality in our borough.”

What the commission will do

The commission aims to be accessible, inclusive and reflective of the residents of Ealing, with an emphasis on youth participation. Reflecting a balance of gender and to represent diverse backgrounds including race and age. Presenting a clear route for the council to learn from and reflect upon the lived experiences of local people.

Firstly it will consider themes like education, employment, crime and justice, health and housing, and secondly how inequality can be addressed and prevented in the future. Moreover it will report its findings back to Council by May 2021.

Members of the public will be invited to share their views with the commission before it reports its initial findings to the council.