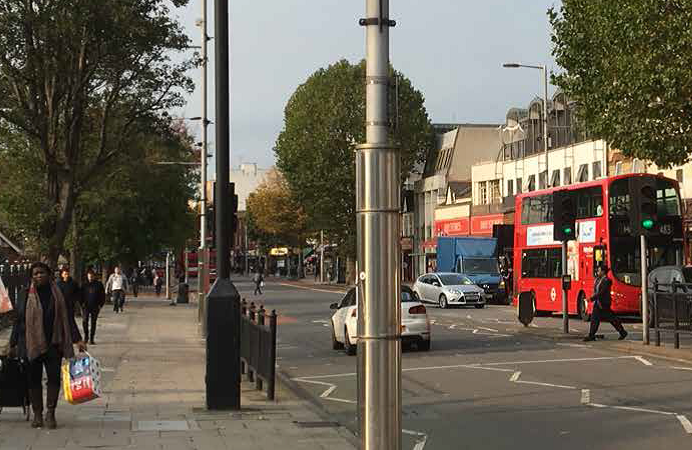 The council is set to receive up to £6.5 million to create a safer environment for pedestrians and cyclists after the borough was successfully chosen as part of the new Liveable Neighbourhoods programme.

Ealing is one of seven boroughs chosen by the Mayor of London and Transport for London (TfL) as winners of the new multi-million pound funding programme, which will transform neighbourhoods across the capital into more attractive, accessible and friendly public spaces.

The council’s proposals centre on projects in West Ealing that aim to reduce traffic and encourage walking, cycling and the use of public transport. This will include comprehensive improvements along the Broadway and to parallel quieter routes, reduced rat-running in the adjoining residential areas and new walking and cycling routes, including links to the new Elizabeth line station.

The total estimated cost of the programme in West Ealing is approximately £8 million, with the council providing £1.5m match funding alongside the £6.5 million secured through Liveable Neighbourhoods.

Council Leader Julian Bell said: “I am delighted that Ealing has been chosen as one of the successful boroughs as part of TfL’s Liveable Neighbourhoods programme. West Ealing will be transformed to bring about modal shift to active travel, more sustainable transport and healthy streets.

“There is strong support from the local community to improve West Ealing and through carefully selected projects, the lives of thousands of residents will improve. By the end of the programme, the look and feel of the area will be transformed to become cleaner, safer and a more sustainable and liveable neighbourhood.”

“We are also looking at ways to further improve safety for cyclists on the junction of Uxbridge Road and Northfields Avenue.”

Councillor Bassam Mahfouz cabinet member for transport, environment and leisure said: “This is great news for the borough and for West Ealing, which is set to see a number of really positive changes to boost walking, cycling and public transport options for residents. Our successful bid for funding will help us deliver on our ongoing commitment to increasing wellbeing, health and active lifestyle for local people in Ealing.”