Home > Landlords: A licence to rent 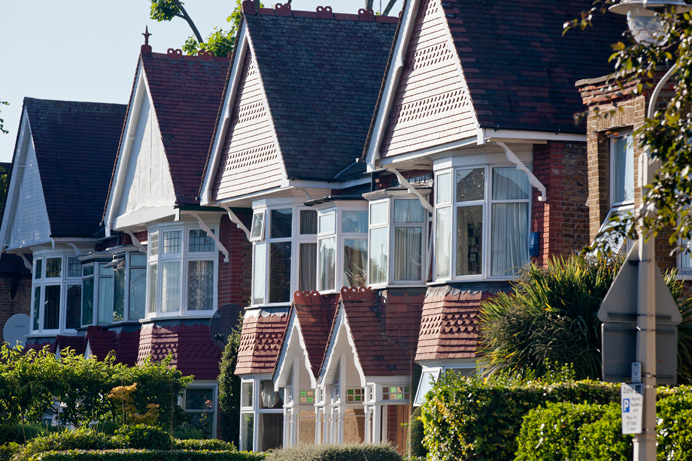 Landlords: A licence to rent

New licensing for privately rented housing comes into force on New Year’s Day; and landlords should embrace the change, not simply because they have to, but because it makes good business sense.

That is according to Councillor Ranjit Dheer, Ealing Council’s cabinet member for community services and safety. He said: “Promoting good practice helps ensure the wellbeing of tenants and, in the end, good quality housing and living standards increases business and business longevity.”

The council’s new ‘additional’ and ‘selective’ licensing schemes come into force on 1 January 2017. But those landlords who sign up earlier than that – before Saturday, 31 December 2016 – may save hundreds of pounds with a 25% discount. Those already members of a recognised landlord’s accreditation scheme may also qualify for a further discount of £75.

Under the new schemes, a licence holder will have to comply with several conditions relating to the management and condition of the property, including its gas and electrical systems and fire safety.

They would also have to provide a written tenancy agreement – and anti-social behaviour by tenants would have to be properly managed.

The licences will last for five years, but each can be reviewed if standards are not being met.

Councillor Dheer said the new licensing schemes will help make sure all landlords operate according to good practice – which will, ultimately, help improve their own businesses.

“The licence conditions require landlords to prescribe to high standards,” he said. “But that should make things easier for everyone in the long-run.

“By providing clear standards under which landlords should operate, tenants will know what to expect, landlords can more easily manage their properties and it encourages more stable, long-term tenancies – and that creates sustainable communities and grows business.

“And, just as importantly, expanding our licensing schemes will also help deal with the very serious issue of any properties that are poorly managed. They not only impact on living standards but are more likely to create the conditions for anti-social behaviour.”

The new additional licensing scheme makes it a legal requirement for most houses in multiple occupation (HMO) to be licensed. HMOs are houses or flats lived in by more than one household (people who are renting the property and sharing a kitchen, bathroom or toilet, but are not related or in a relationship – such as students or young professionals sharing a house or people living in bed and breakfast accommodation). At the moment only certain, larger HMOs in the borough have to be licensed under the existing national licensing rules.

This new additional licensing scheme will apply to all HMOs that are two‑storeys or more in height and lived in by four or more people but not already covered by the national rules. It will also include certain buildings that have been converted into self-contained flats.

The second new scheme, known as selective licensing will make it a legal requirement for all privately rented properties (not just HMOs) in Acton Central, East Acton, South Acton, Southall Green and Southall Broadway to be licensed. This, the council believes, will be highly beneficial to the local community by improving the quality of privately rented properties in those areas. The selective licensing fee is ￡500.

To obtain a licence landlords or managing agents must meet certain eligibility criteria and pay a fee for each property they rent out in the designated areas.

Failure to obtain a licence may lead to a landlord being prosecuted and an unlimited fine.

To find out more or to apply for a licence, visit www.ealing.gov.uk/PRSLicensing