Home > Got a question about Southall Waterside? 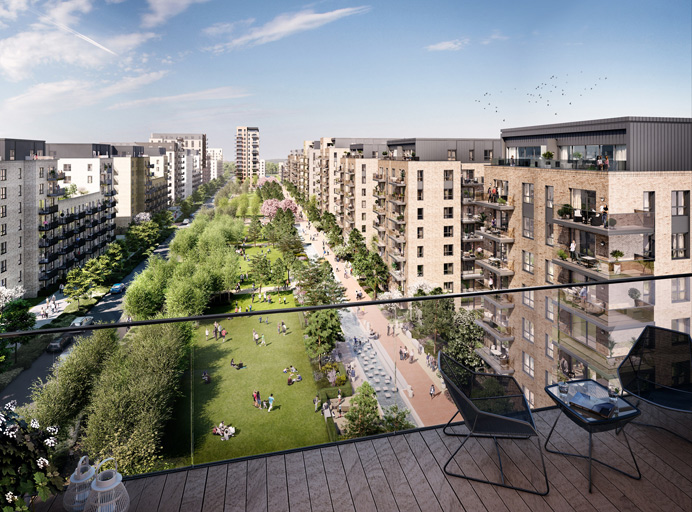 Got a question about Southall Waterside?

Ealing Council is hosting two public meetings next Wednesday (10 July) on the work taking place at the Southall Waterside development. It is encouraging residents with queries or concerns to go along.

The first will be a public drop-in session between 3- 6pm with representatives from the council, Public Health England and the Environment Agency, who will be on-hand to answer questions.

A panel-style public meeting will then take place between 6.30- 8pm with councillors and council officers; as well as representatives from Public Health England, the Environment Agency and also the developers Berkeley Group. They will all take questions from residents.

Both meetings will take place at the Dominion Centre, in The Green, Southall (UB2 4QB).

A document with answers to frequently asked questions regarding the work at Southall Waterside has also been prepared and is available to view online.

Southall Waterside is being created over the next 25 years in a partnership between Berkeley Group, Catalyst and the council. It is to provide around 3,750 homes and 21,000 full-time equivalent (FTE) jobs, and a further 600 permanent roles.

Southall Waterside is being created over the next 25 years in a partnership between Berkeley Group, Catalyst and the council. It is to provide around 3,750 homes and 21,000 full-time equivalent (FTE) jobs, and a further 600 permanent roles.

This first batch of new homes was opened recently.

The public organisations involved in the meeting

Ealing Council is the local planning authority with responsibility for overseeing all aspects of regeneration in the borough, which includes the construction or roads and buildings, and ensuring contaminated land is treated to bring safety back into use. It also has the responsibility to monitor air quality across the borough and to take reasonable steps to consider any complaint relating to nuisance.

In order for the council to investigate in a timely manner, concerns over nuisance should be reported to its response service on 020 8825 8111.

The Environment Agency is a non-departmental public body, sponsored by the Department for Environment, Food and Rural Affairs with responsibilities relating to the protection and enhancement of the environment in England. It has regulatory responsibility for all land remediation work at the site including soil treatment. It advises the council on the management of land affected by contamination, including the protection of water courses and groundwater.

Public Health England is an executive agency of the Department of Health and Social Care, that exists to protect and improve the nation’s health and wellbeing and reduce health inequalities. It is providing public health and advice. It does not have a role in supervising or regulating the development.