Home > On the lookout for Ealing’s owls 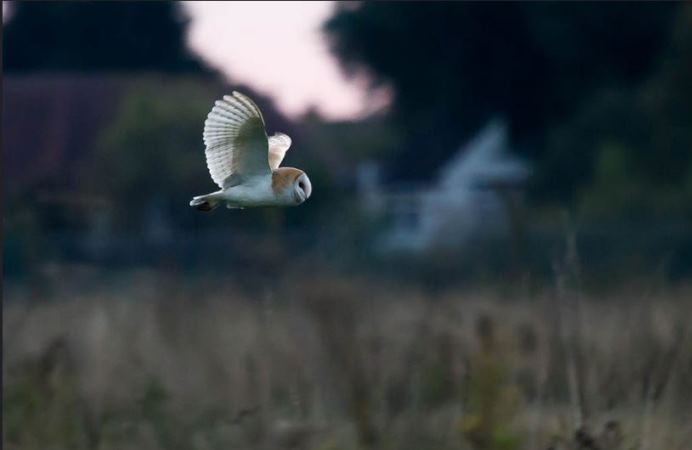 On the lookout for Ealing’s owls

The council is calling on keen-eyed residents to be on the lookout for local owls as part of a new conservation project taking place in April.

Help an Ealing Owl is being run by the parks service in partnership with the Ealing Wildlife Group. Over the next month, owl nest boxes are being put up in parks and green spaces across the borough and local people are being asked to submit records of any owls seen or heard in Ealing via an online form.

Local people can play a really important role in the survey by logging both past and present owl sightings, allowing the team to find the best areas for the nest boxes to be put up in.

Three species of owl are currently found in the borough – tawny, barn and little. It is hoped that the numbers of these charismatic birds can be boosted by providing more nesting opportunities.

Local research indicates that little owls may be the most adaptable to urban conditions while tawny owls seem most numerous in the wilder places in the borough. The barn owl, an uncommon species usually found in rural areas, is appearing on the edge of the borough and the project will be working to encourage it to stay here and breed.

Help an Ealing Owl is being funded by Tesco ‘Bags of Help’ scheme which uses the money spent on disposable plastic bags in Tesco stores for community projects. People can vote every time they make a purchase in a local Tesco store by asking for a token at the till.

The more votes the project gets the better chance it has of achieving maximum funding so residents are encouraged to help wherever they can.

Sean McCormack, founder of Ealing Wildlife Group said:“We’ve been really excited to get reports from members of Ealing Wildlife Group of owls all over the borough. Most surprisingly, we’ve even seen a pair of Little Owls breeding close to Ealing Broadway, which proves that if urban spaces are managed for nature, all kinds of wildlife will take advantage. We hope that by providing more owl boxes around Ealing we can teach people about these beautiful birds and encourage the public to engage with nature and our public spaces.”

The project also provides an opportunity for residents to find out more about local wildlife and there are a number of events walks, talks and activities planned in the coming weeks by the Ealing Wildlife Group.