Home > Get behind your local libraries 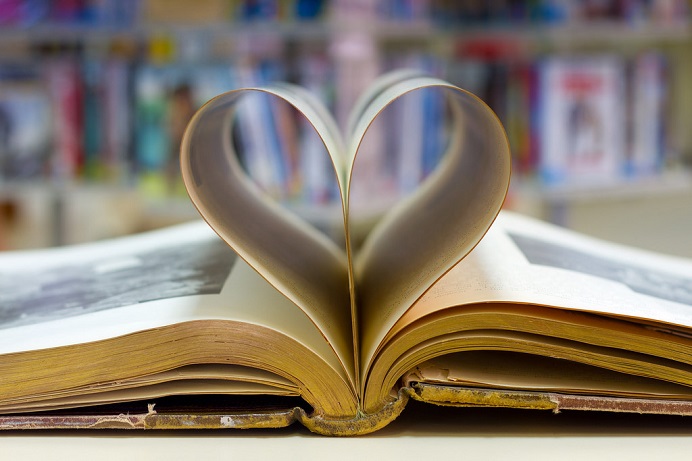 Get behind your local libraries

Groups and residents will be invited to develop formal bids to take on the day-to-day running and development of five of Ealing’s 13 libraries.

The move could save the council £1.14million and follows a decision by Ealing Council’s cabinet to change the way some of the borough’s libraries are managed.

A 12-week public consultation took place earlier this year where residents and library users were asked for their views on proposals to transfer seven libraries to community management or see them face closure. Formal expressions of interest were received, and detailed bids are now being developed for five of these: West Ealing, Hanwell, Pitshanger, Perivale and Northfields.

As part of their bids, groups are looking for pledges of support from local people. Support could include offering to volunteer, taking a more active role in managing the library or leading an activity, such as crafts or passing on other skills. Those wanting to be put in touch with groups relevant to their library should email libraries@ealing.gov.uk for further details.

New proposals have been agreed for the remaining two libraries under threat, Wood End and Greenford. They will stay under council management for now while a programme is put in place, working with the community and residents, to develop their community and volunteer bases.

Councillor Jasbir Anand, cabinet member for business and community services, said: “Like all local authorities, Ealing is facing its worst funding crisis in living memory. Over the last 10 years, our government funding has been cut by 64%. This means for every £1 we used to receive, we now get just 36p. At the same time, demand is increasing, especially among vulnerable adults and children and in our homelessness service.

“That is why we are having to look with fresh eyes at how we provide a whole range of services, including libraries. Our plans to transfer some of them to community-management will save £1.14million and give local groups the opportunity to develop and improve a valuable community asset.

“I know that groups would like to hear from local people who want to get involved in whatever way they can.”