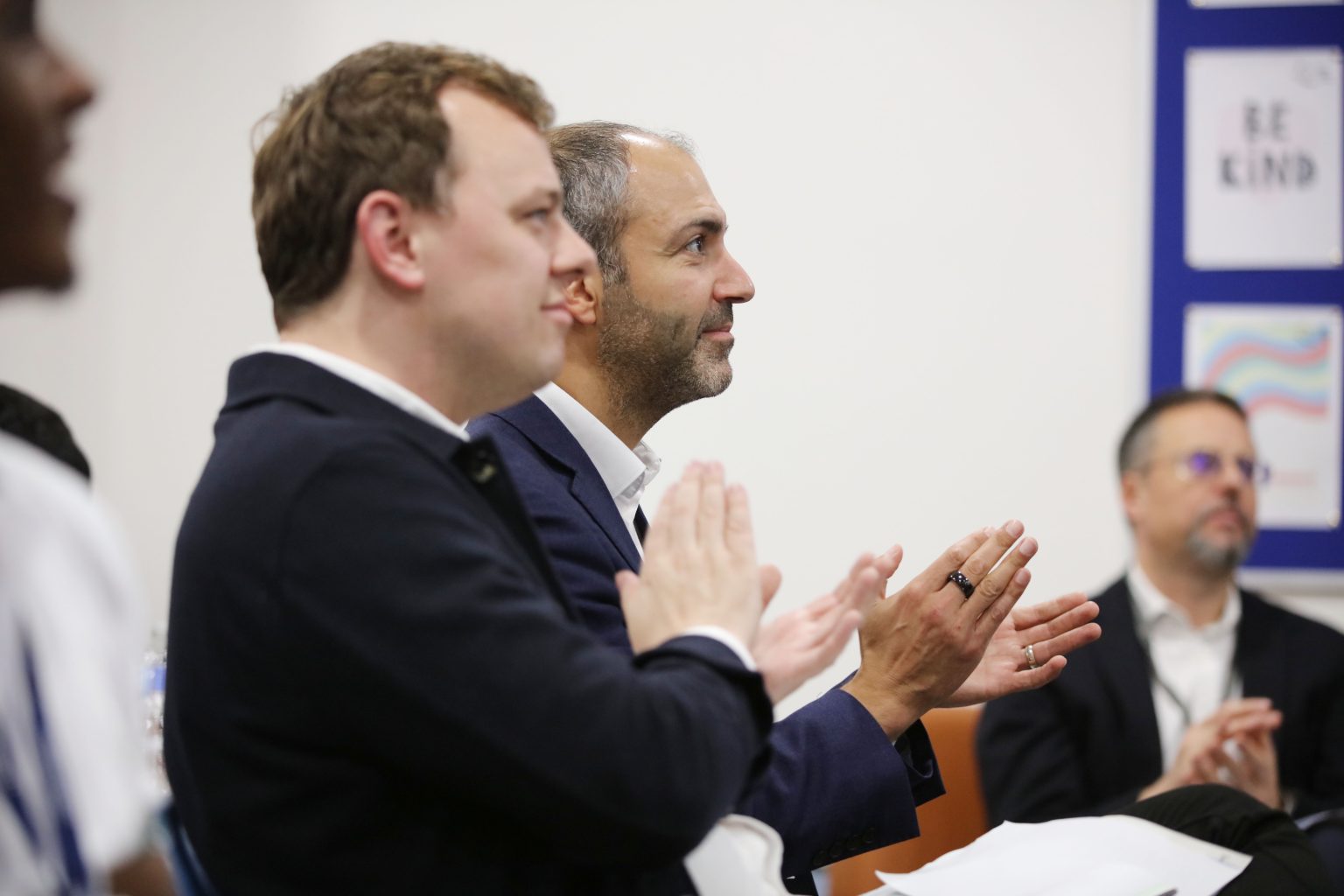 Ealing Council, along with partners, business and residents, joined to celebrate real Living Wage week at a special event on Monday.

The council teamed up with Ealing Citizens and West London College at Southall Community College to encourage local employers to offer the Living Wage, an independently set rate that reflects the real costs of living in the capital.

Those at the event got to hear from Living Wage employers, including Ealing Council and Heathrow Airport, to find out more about the benefits of paying and receiving the Living Wage. The event was chaired by ESOL students at Southall Community College.

The event also celebrated the recent increase of care worker wages. Carers provide crucial support to the most vulnerable people in Ealing and the uplift in their wages is only the first step in showing appreciation for their work.

Ealing Council leader Peter Mason said: “Following Ealing Council’s commitment to invest £8million over four years in adult social care, we are pleased to announce that we will be adopting the real living wage for homecare workers in Ealing from this week onwards.

“We’re enormously proud of this uplift, which will make a huge difference to the lives of home care workers in Ealing.”

The uplift will immediately benefit more than 1,000 care staff in the borough, with these figures increasing over time.

The Living Wage, £11.95 per hour, is a rate based on living costs. It is voluntarily paid by over 11,000 UK employers who believe their staff deserve a wage which meets their everyday needs, rather than the government minimum, £9.50 per hour, sometimes called the ‘Living Wage’.

Ealing Council has been a Living Wage employer since 2013 and earlier this year it received the Good Business Charter accreditation.

Councillor Bassam Mahfouz, council’s cabinet member for decent living incomes, said: “To those businesses in Ealing that are already paying the Living Wage – we commend you. We know it might not be easy and we thank you for making sure your staff have not just jobs, but decent and well-paid jobs. It was fantastic to gather together at the college event to celebrate Living Wage employers in Ealing.”

Alex Hallawell, Head of ESOL at West London College, added: ” As a member of Citizens UK, West London College was delighted to work with Ealing Citizens and Ealing Council on the London Living Wage campaign. Several of our students took an active role in leading the event alongside the councillors which is fantastic for their education as well as for developing their self-confidence and public speaking skills.”

Business rate discount to those paying the Living Wage

To encourage more Ealing employers to pay the Living Wage, the council offers a business relief discount, of up to £2,000 to those that become accredited.

Both councillors Peter Mason and Josh Blacker visited Care Choices last week, an independent living accommodation in Southall, where they spoke with Senior Home Care Worker Ricky Bubb about the uplift and what it means to him, his colleagues and the sector.

To find out more about Ealing Citizens, email Hilal Yazan