Home > A novel way to run a library 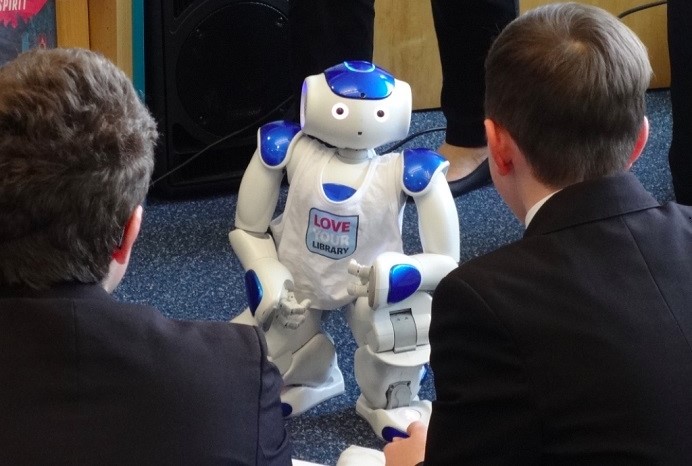 A novel way to run a library

Community managed libraries would be a new idea for Ealing, but there are as many as 400 across the country.

Ealing Council is running a 12-week consultation on the future of its libraries. It will be open until 17 May 2019 and the council wants as many people as possible to give their views.

Under its proposals, the council would continue to directly operate six of its 13 libraries. The remaining seven could become community managed, if local groups come forward with good plans. The council is running a day-long event at the University of West London on Wednesday, 3 April for those interested in finding out more.

“Our little library only opens three days a week and we have 35 volunteers. A lot of our volunteers are senior citizens like myself that want to give something back and have time on their hands to do it and many come in to it through friends.”

If the changes were to go ahead in Ealing, community managed libraries would be linked to one of the main council-run libraries. They would also be part of the council’s stock management system, which would mean access to new books, as well as having full access to the council’s 24/7 online library resources. Staff would not be transferred, but there would be plans for ongoing support, advice and training from a library outreach team.

David explained: “In the beginning it needs effort and good will on both sides. You need to get a team of people with a range of skills. It’s also crucial that there is an honest and genuine partnership between the council and the library.”

Councillor Jasbir Anand, Ealing Council’s cabinet member for business and community services, said: “Community management is a new approach for Ealing, but we have seen how it can work well from other parts of the country. We are already speaking to some groups, but we want as many as possible to come forwards. Government cuts mean that we cannot carry on as we are, but this could potentially be the start of something very special for our local libraries and communities.”

David agreed. He said: “In our case, it has knit together the local community and brought together like-minded people who are interested in a common goal. It’s been a wonderful way to build friendships. I would say to anyone thinking of finding out more, it’s worthwhile, you’ll get a lot from it.”

More information about the council’s plans and ways to have your say are available online.