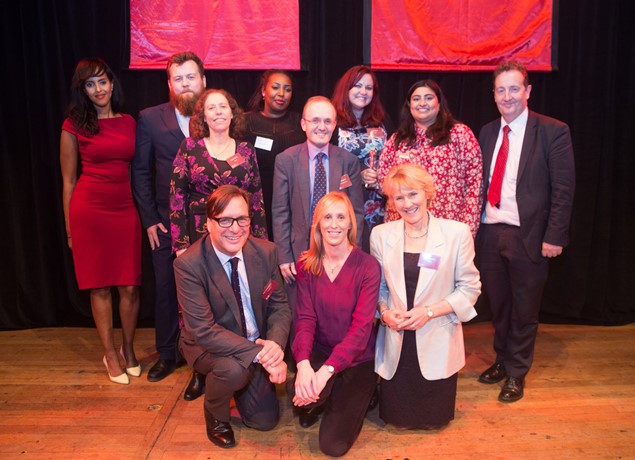 Ealing’s finest apprentices were celebrated as part of the Apprenticeship Network Awards on Wednesday, 15 November at Ealing Town Hall.

The awards also honoured the highest achieving training assessor, apprenticeship supervisor and employers who all provide outstanding support and services to apprentices.

In its fifth year, the 100 apprenticeships in 100 days campaign has received 81 pledges so far to create new apprenticeships from 27 businesses and there’s still time for more employers to sign up. The campaign finishes on Saturday, 9 December which offers access to quality employment and related training.

Overall, the campaign has seen over 200 businesses make more than 500 pledges to recruit apprentices as part of the council’s Apprenticeship Network with the annual awards celebrating the milestones of all involved.

Crowned the Apprentice of the Year was Narmeen Tahir who began with employer Catalyst earlier this year. Since joining the company, Narmeen has taken on many roles as part of the community development arm known as Catalyst Gateway where she worked alongside the regeneration and anti-social behaviour teams.

Whilst getting involved with different tasks and projects, Narmeen consistently excelled and was an invaluable asset to the company and provided the added bonus of being able to speak to Punjabi speaking customers.

Highly commended were the efforts of Megan Walsh who took up an administration role with Evolve Learning Group, the business development arm of the Ealing, Hammersmith and West London College. Megan progressed  from being unemployed and going through the council’s WEST (Work, Education, Support and Training) scheme, to now being a valuable asset through Evolve’s work in finding new prospective apprentices and linking them up with businesses.

A first for the awards saw the ‘significant achievement award’ presented which celebrates apprentices who make the ‘greatest journey’ to achieve success. Ben Sutton was the well-deserved winner having undertaken an apprenticeship whilst caring for his grandmother and being homeless.  He was able to find a work-life balance where he took the opportunities given to him and undertook further training and promotion through Affinity Works.

By July 2017, Ben had completed his Qualifications and Credit Framework and ICT functional skill. Affinity Works offered him a permanent position and identified further IT related courses that will enhance his professional development.

Once Upon A Time Day Nurseries and Catalyst were both awarded Employer of the Year, for small, medium employer and large employer respectively.

Catalyst established a new apprenticeship scheme in 2017 that encourages more people from different backgrounds to apply for each position. While, Once Upon A Time Day Nurseries now delivers its own training which allows the company to deliver bespoke programmes for each and every employee at Level 2 and beyond.

View photos from the night

Councillor Peter Mason, cabinet member for prosperity, skills, employment and transformation, said: “As the world of work is rapidly changing, we’re committed as ever to enable people in the borough to get employment that pays a truly living income. For our young people, an apprenticeship represents a fantastic way of learning new skills, gaining real world experience, at the same time as earning an income in the workplace.

“In exchange, local businesses get passionate young people, keen to get ahead in life, willing and able to take on new trades and professions. I’m so proud of the network of employers, trainers and supervisors who work to make this happen, and who come together each year to celebrate and reward all the hard work and effort that goes into ensuring our young people can really reach their full potential.”

For more details on the apprenticeship programme, visit www.ealing.gov.uk/apprenticeships  or call 020 8825 6234. If you are unemployed, living in the Borough and more than 18 years old, WEST can help. The scheme has helped more than 100 local people into jobs or training since it was set up by the council in 2015, with the support of the Mayor of London. Call 020 8825 9894 or email WEST@ealing.gov.uk for further information. 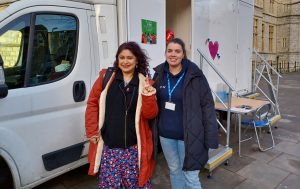 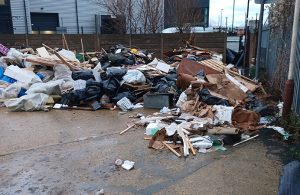 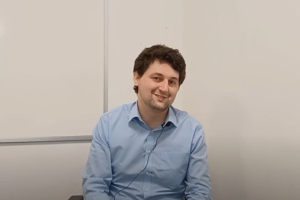