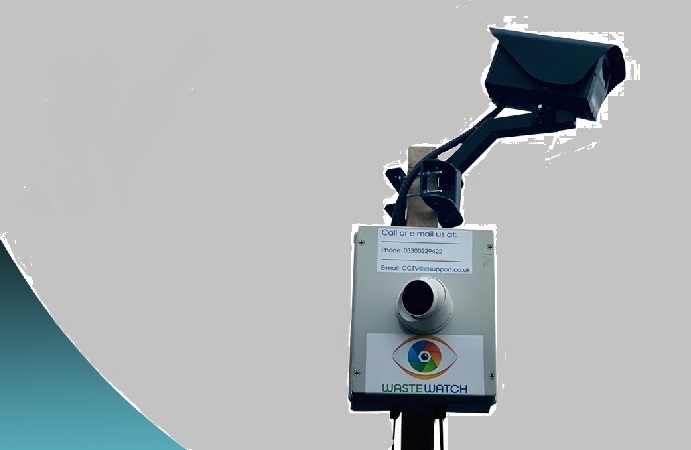 Ealing Council is introducing new automatic number plate recognition (ANPR) camera technology as part of its enforcement against irresponsible and illegal fly-tipping in the borough.

The council has successfully negotiated a new deal with its contractors Kingdom to supply the cameras, at no extra cost to residents. They use ‘AI’ CCTV technology, designed specifically to tackle people fly-tipping using their cars, as well as litter being thrown from motor vehicles.

ANPR cameras effectively identify culprits and their vehicles as they commit a littering or fly tipping offence. They instantly collect evidence of offences in real-time which can be used to fine and where appropriate, prosecute those responsible.

A camera has already been installed in a location in Southall, where fly-tipping is a problem and the council’s enforcement officers are investigating evidence gathered and are taking appropriate action.

Another camera is due to be added at a second location in Northolt in the coming weeks and the council is identifying priority hotspots across the borough with a view to deploying as many additional cameras as possible at suitable sites in the future.

Fly-tipping continues to be a serious problem nationally, with 1.13m incidents dealt with by councils across England in the last 12 months, an increase of 16% on the last year.

In Ealing, more than 1,000 reports of fly-tipped rubbish are reported every month – about 35 a day, which costs more than a quarter of a million pounds a year to clean up.

This is why the council is working to combat fly-tipping by cracking down on the irresponsible minority who dump rubbish on local streets and spoil the area for the majority.

In addition to introducing the new ANPR technology, the council has switched to a new way of investigating fly-tipping and pursuing perpetrators, leading to an increase in payments of fixed penalty notices (FPNs) from around half to nearly 80%.

Previously most fly-tippers were handed an FPN if they were caught in the act or implicated by evidence or witnesses. Many chose to ignore the fine and the council was limited in what it could do to carry out further action.

Now anyone linked to fly tipped material or caught fly tipping on camera will receive a questionnaire under caution. Failure to respond to the caution questionnaire can result in an FPN. FPNs issued as a result of the questionnaire can be prosecuted if left unpaid, which is a much stronger deterrent.

Local people can report fly-tipping online via the council’s website.