Home > An exercise in doing good 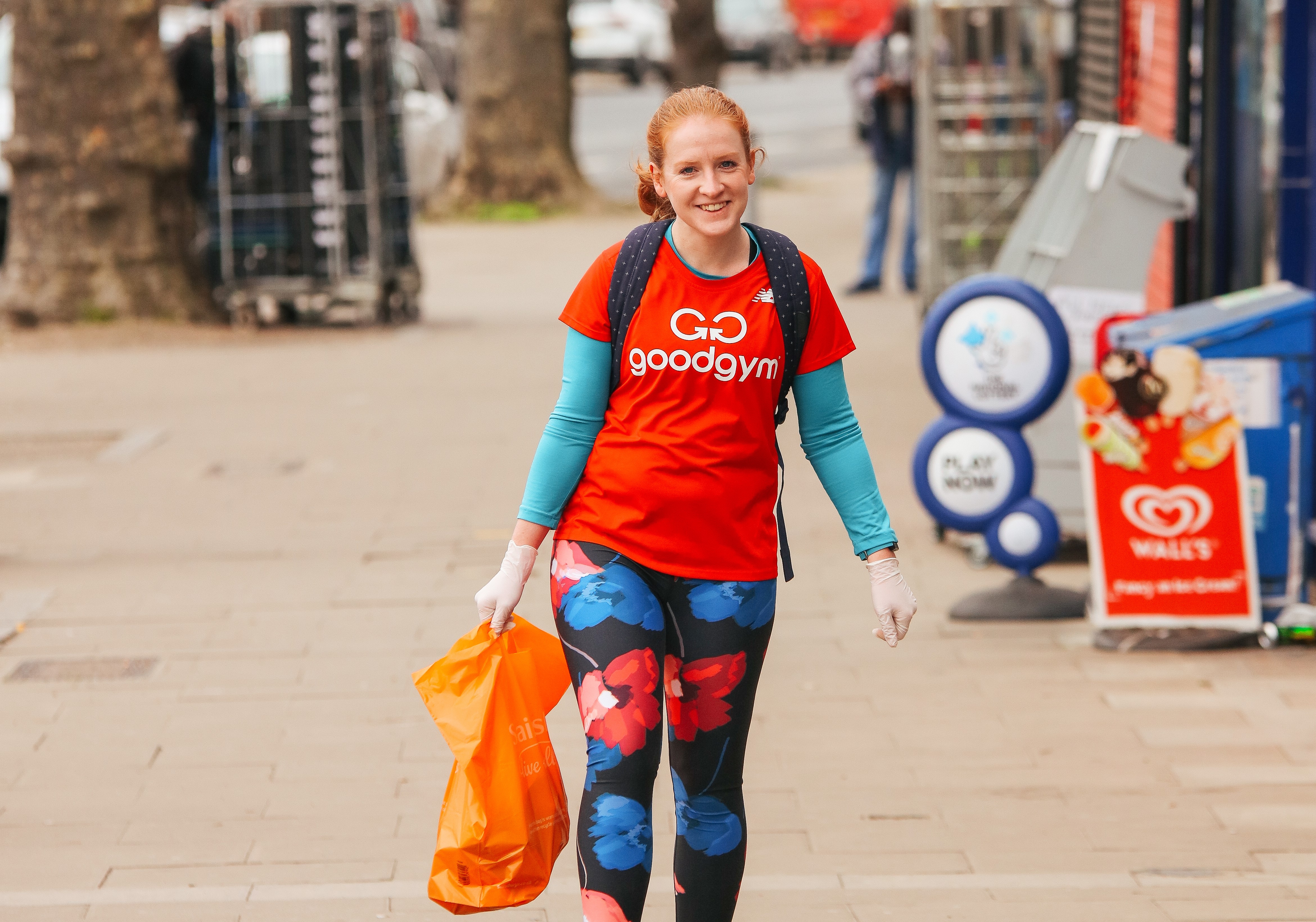 An exercise in doing good

Ealing’s local GoodGym volunteers have been running, walking and cycling to carry out good deeds for local isolated and vulnerable people during COVID-19.

And now the group is looking for more people to join their ranks and take part in helping the community while staying active. Its easy to sign up. Just go to GoodGym Ealing and click on the join us today button. All volunteers are DBS checked, which the organisation is carrying out via webcam during the lockdown.

Watch our video where two volunteers, Jenni and Shan, talk about why they volunteer with GoodGym and the kinds of missions they are carrying out. Jenni was filmed on a very windy day.

GoodGym Ealing is an important Ealing Together partner. Vulnerable people who contact Ealing Together looking for support with shopping or collection of prescriptions are being helped every day by GoodGym volunteers. With no ongoing commitment, the volunteers fit these one-two-one missions around their own schedules, families and commitments, helping when and where they can.

And GoodGym Ealing has received a £10,000 grant from Ealing Council’s £1.5million emergency fund specifically set up to help the voluntary and community sector during these challenging times. This money will be used to support their day to day work during COVID-19. They have also worked with the council to develop a best practice guide for other organisations wanting to do this work.

Liv Parker-Scott is the trainer for GoodGym Ealing as well as participation manager for GoodGym nationally. She said: “GoodGym is all about helping the community while being active. There has been a significant increase in the number of one on one missions that are being posted to our volunteers and we have really embraced the opportunity to make a difference. But we always welcome more members; not only during lockdown, but also after when some degree of normality returns.

“Don’t worry about not being fit enough. We are a very friendly, mixed ability group and everyone is welcome.”

Councillor Peter Mason is the cabinet lead for Ealing Together. He said: “When the lockdown lifts and we have the opportunity to look back on the Ealing Together response, I know that one of the things that I am going to feel most proud of is the way that Ealing’s community has stepped up, without hesitation, to help people they have never met before.

“I am immensely grateful to GoodGym Ealing and everything they are doing for the collective Ealing Together effort.”