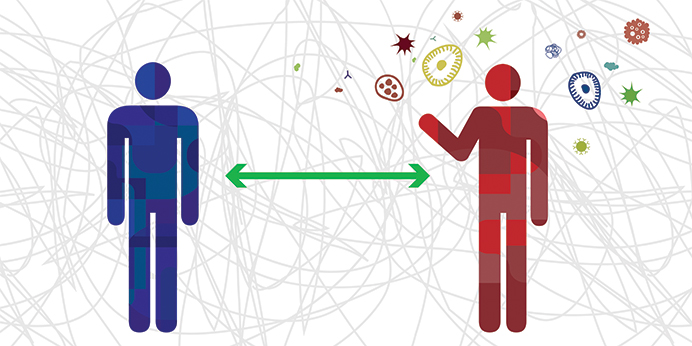 So, no figures for new COVID-19 cases have been released by Public Health England this week, due to a technical problem on their portal, council leader Julian Bell says in his latest video update (above). All I have are last week’s Ealing figures, which showed a small increase to new cases to 28 from the previous week.

That’s 8.2 new cases per 100,000 of population. As I said last week, that’s similar to north west London and London as a whole. It’s a small rise from the previous week. No local outbreak, but we should remain vigilant if we’re to stop the spread of the virus in Ealing and keep Ealing safe.

Now, in addition to those reopenings of businesses, there is also a tightening of the enforcement, with fines being doubled to a maximum of £3,200 for those who repeatedly flout face covering rules.

There’s also new fines being introduced for people hosting raves or other unlawful gatherings of more than 30 people. So, please follow the rules to stop a second deadly outbreak and a local lockdown.

Too many people are not following the rules and I do think that there does need to be an increase in enforcement.

Yesterday, A-level results were published across the country and, in Ealing, we saw a 1.7% increase in the overall average academic points score for our pupils. I’d like to congratulate pupils and teachers on this achievement – especially given that it was done with all of the disruption caused by COVID-19. Now, nationally, there has been a nearly 40% downgrading of results of pupils as predicted by their teachers by Ofqual. And we know that that’s impacting on disadvantaged students more heavily.

This can’t be right and I know that our schools are supporting students to appeal where their grades have been downgraded unfairly. Finally, I just want to say happy Pakistan and India independence days: Pakistan Independence Day the 14th, today; and, tomorrow, the 15th, it’s India Independence Day.