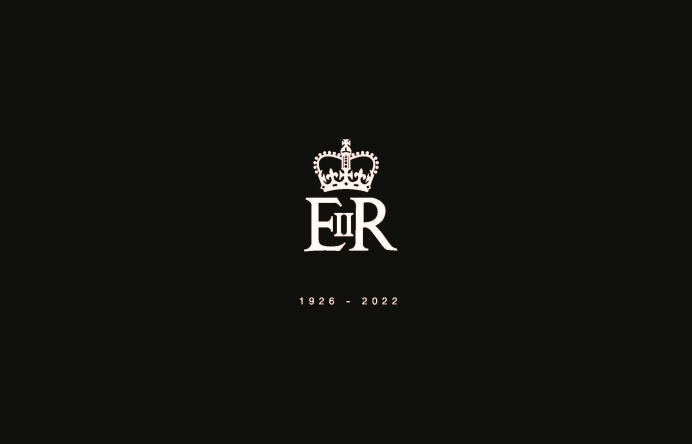 Paying respects to an extraordinary life

Since the sad news came of the passing of Queen Elizabeth II last week, residents across all seven towns of Ealing have come together to collectively mourn Her Majesty and reflect, with gratitude, on her remarkable reign, writes council leader Peter Mason.

The council has opened a book of condolence in Ealing Town Hall for residents, those who work in the borough and visitors to take the opportunity, if they choose to do so, to note their condolences to His Majesty, King Charles III (9am-10pm each day, until Tuesday when it will be open 9am-6pm). There is also an area at the front of Ealing Town Hall where flowers can be laid.

On behalf of the residents of the borough, fellow councillors and council staff, two letters were sent to His Majesty to offer our condolences. One was from the Mayor of Ealing, Councillor Mohinder Midha. And the other was from myself; the leaders of the opposition parties, councillors Gary Malcolm and Julian Gallant; and the chief executive of Ealing Council, Tony Clements.

Councillors past and present, the mayor, the Deputy Lieutenant Richard Kornicki CBE, senior council officers and members of the public all came together on Sunday (11 September) for the Proclamation of Accession of His Majesty, King Charles III. This was an historic event that many will experience just once in their life, and I am very grateful to all those who attended.

There will be a National Moment of Reflection on Sunday (18 September) at 8pm, which will be an opportunity to come together with family, friends and neighbours to reflect upon Queen Elizabeth’s extraordinary life and legacy. The council will mark this moment on the steps of Ealing Town Hall, where the mayor, myself, leaders of the opposition parties, other civic leaders and anyone else who wishes to attend will stand in silence at 8pm on Sunday evening.

A bank holiday is in place for Monday (19 September) to allow all to observe the funeral of Her Majesty, Queen Elizabeth II. Council offices will not open on Monday and council services will also not operate or be open, including waste and recycling collections, libraries and leisure centres.

There will also be an specially arranged council meeting on Tuesday (20 September) at 7pm, which will allow for councillors and faith leaders to commemorate the extraordinary life of Her Majesty, Queen Elizabeth II and also to affirm our faithfulness and true allegiance to His Majesty, King Charles III. This meeting will be live-streamed on the council’s YouTube channel so that you can watch it.

Queen Elizabeth II will be remembered as a most cherished and loved Sovereign, the rock of strength and stability for our nation with a sense of duty and commitment to serving her country that has made the UK a better place. Residents across Ealing will remember with great affection the events and engagements Queen Elizabeth attended across our borough and will no doubt have been reflecting on the historic moments that we have, as a community, experienced together under her moral and spiritual leadership as our monarch.

Queen Elizabeth II visited Ealing twice during her lifetime and our borough archivist, Dr Jonathan David Oates, has written an account of those visits, which will bring happy memories to those who were there.

However, I also suspect that, like me, the past week has seen moments of deep sadness and reflection, and for many, will have evoked memories and feelings of loved ones lost. Please do access support if you require it.

Thank you, also, to all residents who have shown such compassion through what has been a very difficult period for many.