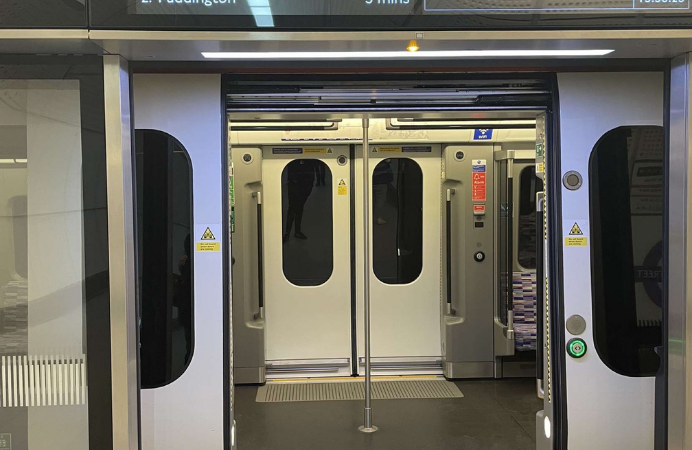 The central section of Elizabeth line, one of London’s largest transport projects, welcomed its first passengers on 24 May 2022.

It was a day of celebration with the first trains leaving in the early hours with cheers by large, excited crowds.

Stretching over more than 100km, the new network is promising to speed up journey times, increase capacity and accessibility for millions of Londoners, including Ealing residents.

Previously operating as TfL Rail services, Elizabeth Line is built by Crossrail and will stop at 41 stations, 10 of which new, expected to serve up to 200 million people each year and add an estimated £42bn to UK’s economy.

What does the new line mean to Ealing?

You can now travel from West Ealing to Paddington for 15 minutes and from Paddington to Tottenham Court Road for only five, making the borough even better-connected place to live or work in. The new line will not only considerably cut your travel commute, but it also will support regeneration in Ealing by creating new jobs and business opportunities.

“The opening of the Elizabeth Line is a very important and exciting development for our borough, its residents and businesses, further positioning Ealing as THE place to live, work or do businesses in.

“At the recent elections, we pledged to secure 10,000 new jobs in the borough over the next four years through our Plan for Good Jobs. Having the Elizabeth line in Ealing will enhance the creation of new opportunities for our residents and businesses.

“We are very much looking forward to the full fined connectedness of the western section, which will bring about even greater benefits.”