Home > Quiz: How is your local knowledge? 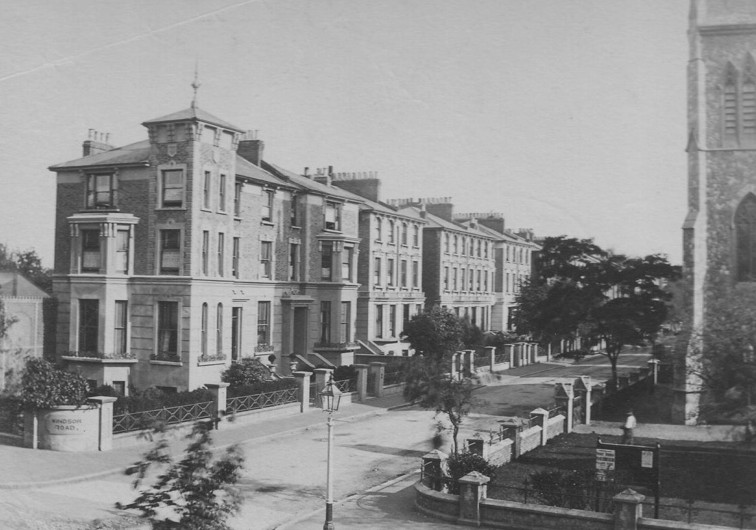 Quiz: How is your local knowledge?

Have a go at our quiz and see how much you know on local history.

Dr Jonathan Oates, the borough archivist and Around Ealing contributor, has set 20 questions on local events, places and people. See how many you can answer correctly.

You can just do it for fun; but Around Ealing reader Peter Tummon entered our competition in December (2015) and got the most correct answers to win a copy of Dr Oates’s book Foul Deeds and Suspicious Deaths in Ealing.

Once you have had a go, the correct answers are here.

1. Which child who was to become a famous film star went to school locally?
a) David Niven, b) Charlie Chaplin, c) Gracie Fields

2. What was the name of the architect of Ealing Town Hall?
a) Charles Jones, b) John Soane, c) Walter Dickens

3. Which of the following was not once a major industry in Acton?
a) Margarine works, b) laundries, c) engineering works

4. Which of these MPs once lived in Greenford?
a) Winston Churchill, b) Oswald Mosley, c) Geoffrey Howe

5. Which animals once raced in Northolt?
a) Horses, b) dogs, c) whippets

7. What was Twyford Abbey originally built as?
a) An abbey, b) a house, c) a castle

8. The Martin Brothers made what domestic items?
a) Pots, b) vacuum cleaners, c) radio sets

9. What was Brunel’s last major project?
a) The Three Bridges, b) the Wharncliffe Viaduct, c) Hanwell railway station

13. What is the largest open space in the borough?
a) Horsenden Hill, b) Ealing Common, c) Walpole Park

16. Which part of the borough is associated with a phoenix?
a) Hanwell, b) Southall, c) West Twyford

17. Where was the borough’s nuclear bunker?
a) Hanwell, b) Southall, c) Northolt

18. How many ancient parishes are there in the borough?
a) Eight, b) six, c) nine

19. What is Ealing’s motto?
a) Trust for the best, b) Work solves all, c) Progress with Unity