Home > Council staff a century ago: From pianists to roadmen 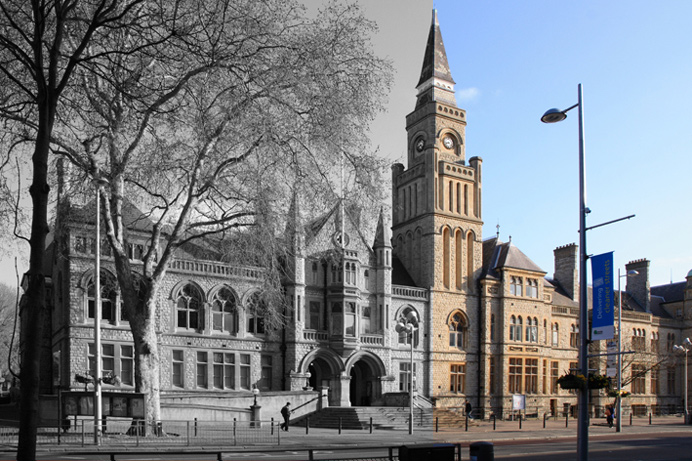 Council staff a century ago: From pianists to roadmen

Just over a hundred years ago, Ealing Council employed a pianist for the public baths, wagon drivers and an ‘office boy’. Hours were often long and the highest paid employee was not who you might expect it to be. Borough archivist Dr Jonathan Oates tells us more about the council staff.

There is, in the vaults of Ealing Town Hall, a book listing some of the staff of Ealing Council towards the end of the 19th Century and the beginning of the 20th. It also gives additional details about these employees, such as their salaries and annual leave entitlements, as well as ages and often reasons for leaving.

What is perhaps surprising is that top salary did not accrue to George Brydges, town clerk and thus qualified solicitor, the equivalent of today’s chief executive. When he was appointed on 1 January 1903 he was to earn £575 and to have a month’s holiday per year. The best paid, and oldest, employee was the Borough Surveyor, Charles Jones. He had the same leave allowance as Brydges, but as well as that had a salary of £1,000 per annum (nearly 20 times that of the lowest paid employee).

There were clear hierarchies among the clerical staff. In the surveyor’s department beneath the surveyor were his first and second chief assistants, there was the chief clerk and his three assistants, the typist, the office boy and a temporary assistant. There was also the building inspector and his assistant.

Generally speaking, the other staff were in more highly placed roles. The chief assistant to the surveyor earned £225 per year and had three weeks leave, with the second assistant on £155 per year and two weeks’ leave (this was the average leave allowance for clerical staff, but manual workers only had a week’s holiday). The office boy was aged 17 and received 12 shillings per week.

Upkeep of the roads and transporting material from A to B took up the time of a lot of men. There were 80 ‘roadmen’ employed in this period, though only half at any one time. They cleaned the streets and disposed of household rubbish. Some left after being discharged or transferred to another department. One was declared unfit for work, another ‘obtained better work’ and another went to South Africa. Of the 30 carmen, they earned a little over £1 per week.

Hours of labour could be very long in some cases; male staff at the public baths had to work an average of 12 hours per day. Staff at the Electric Lights Works put in between 50 and 60 hours per week. Roadmen, parks staff and carmen (van and wagon drivers) worked 10 hour days. Clerical staff were employed from 9am until 5pm.

There were very few female employees. One was Minnie Stoddart, shorthand clerk and typist, employed in the surveyor’s department on initially £100 per year in 1901. Jane Lean of the town clerk’s department was another typist, paid £90 in 1903. Both women had two weeks’ holiday per year. The public baths employed most women; six in fact, including, oddly enough, a pianist. Most Isolation Hospital staff were female, too.

Strangely, library staff were not listed, nor were the Medical Officer of Health’s staff, though both were in existence at this time.