Home > Safely back to school 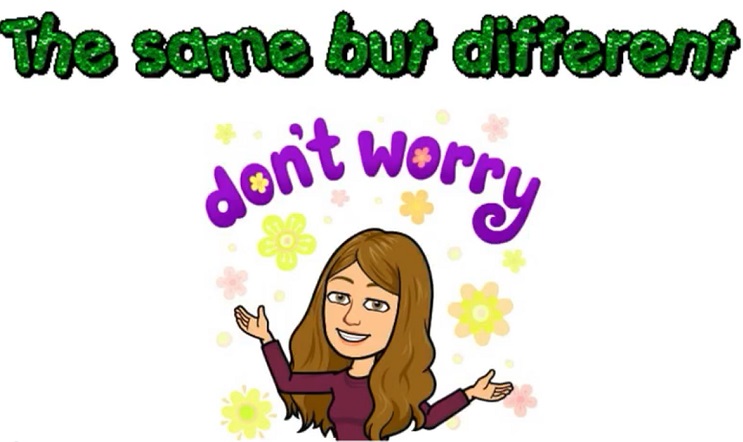 Safely back to school

Schools across the borough have been welcoming children back to school over the last couple of weeks.

The majority of schools in Ealing remained open for children of key workers and vulnerable children throughout the lockdown period.  But with restrictions easing, primary schools have been welcoming back children in reception, year 1 and year 6.

Many children, parents, carers and school staff will have had concerns over how the schools would operate to keep the children safe.  All schools have carried out in depth risk assessments to inform how they will safely operate and all have communicated how this will work, using a variety of ways to do so.

“We wanted to make the return to school really special for the pupils,” said Karen Kondo, headteacher of West Acton Primary School. “But, moreover, we wanted it to be welcoming and give a real feeling of safety.”

The school created a fun video which its staff have been able to share with pupils and parents. You can view it above.

“We send out lots of letters,” added Karen. “But it is really hard for parents and children to visualise it, so we thought a video would be nice and easy to understand and it would help put people’s minds at ease at bit.

“I had the idea of something like an aeroplane inflight safety video and my maths lead teacher took my idea and created it using our popular bitmojis, which we’ve been putting on our daily lessons to children to try to keep things fun and engaging.

“Parent feedback has been good – we even had one parent call and say he had just seen the video and it had changed his mind and he now wanted to send his child in, another mum said she felt very reassured seeing the video.

“As a staff we are proud of working together to prepare for a safe return for our pupils. We are thinking now what to do for the rest of our year groups and nursery who can’t currently join us, as we want then to remember we are thinking of them too.”

Havelock Primary School also produced a video for their year 6 pupils, where staff explain the changes that pupils and parents will see from the time they arrive at the school gate, including which gate to use, right through to home time.

Headteacher Clare Rees commented: “Staff were really keen to encourage as many year 6 pupils to return as possible, so we decided to make a video to introduce the changes and hopefully motivate pupils to return. Alongside the many direct phone calls it seems to have done the trick.

“The video was completed in a day so that we could add to the information on the website for returning pupils and parents. We know our pupils love vignettes from staff, so it seemed the best way to engage them.

Over at Fielding Primary School, headteacher Peter Dunmall explained that they had produced an online booklet for parents to share with their children.

“We’ve had really positive feedback from parents whose children have returned to school,” he said. “We knew school would look and feel different for pupils when we re-opened. Our highest priority was keeping everyone as safe as possible, with the feeling of being safe and we wanted our risk assessment to be understood by pupils and parents.

“Our booklet was designed to be read to children by parents with lots of pictures to show what to expect when they came back to school. We were delighted to welcome most of our Reception, Year 1 and Year 6 pupils back but are missing our other age groups and look forward to them returning to school as soon as they can.”

Councillor Yvonne Johnson, the council’s deputy leader and cabinet member for children’s services, said: “It’s wonderful to see how innovative our schools have been in tackling this very difficult messaging. I think they’ve done amazing work to ensure they are opening safely for more pupils returning and staff.  In fact, some of the examples I’ve seen are more engaging and with clearer messaging than a lot of the ‘official’ advice and guidance available.”