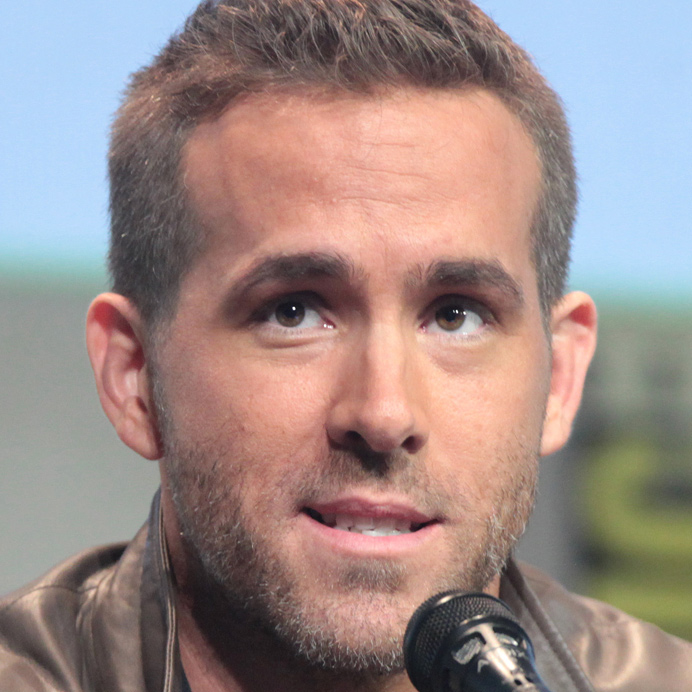 The latest American blockbuster to bust blocks in the UK is The Hitman’s Bodyguard, starring Ryan Reynolds and Gary Oldman. They and their crew transformed Harrow Civic Centre into an international law court for a few days in May.

Reynolds (pictured above, by by Gage Skidmore) recently played the ultra self-aware Deadpool in which his lead character knew he was in a comic and that he was being played by Ryan Reynolds. He may have even known that Reynolds was in line for his part in Hitman’s Bodyguard, though I do not think he mentioned that in the film. The publicists for Hitman’s Bodyguard would not have been pleased.

Reynolds and the rest of the Hitman’s Bodyguard crew visited Harrow Civic Centre for a major action sequence in which an eastern European dictator (Oldman) is on trial….

Endeavouring to discover Mirren’s younger self

As Endeavour follows the much-loved Morse beginning his detective career, Lynda La Plante has decided to journey into the formative years of DCI Jane Tennison, made famous by Helen Mirren in Prime Suspect. Called simply Tennison, the new show turned a corner of the South Acton Estate into a 1970s set, complete with Z-cars last month.

Alas, the publicity department for the production are doing such a good job they won’t tell us who’s playing the young Tennison. And we cannot find anything online either. But enough about publicity departments. Keep an eye out for Tennison later this year on ITV.

Brian May riffing about asteroids

Doctor of astrophysics and Queen guitarist Brian May is concerned about asteroids. And he’s got a point. When the largest impact in recent history occurred in Siberia on 30 June 1908, shock waves were felt in the UK.

The new series Man Vs Asteroid with Brian May aims to draw our attention to future asteroid impacts and take them seriously. So, no sniggering at the back there. Or is that nervous laughter?

The new programme, which is due for broadcast on the Discovery Channel, filmed without cataclysm at Dabbs Hill Allotments in Northolt.

And the flavours we are getting from the advertising community for the summer season 2016 are big on supermarkets, ultra mega on mobile phones with a dash of international energy corporation thrown in for good measure. Those never go out of fashion, do they? #tastemakers

Want to make money by allowing your home or business premises to feature in a film or on TV? Sign up with the West London Film Office and it could be in with a chance of happening.