Home > And your winner crosses the finish line… 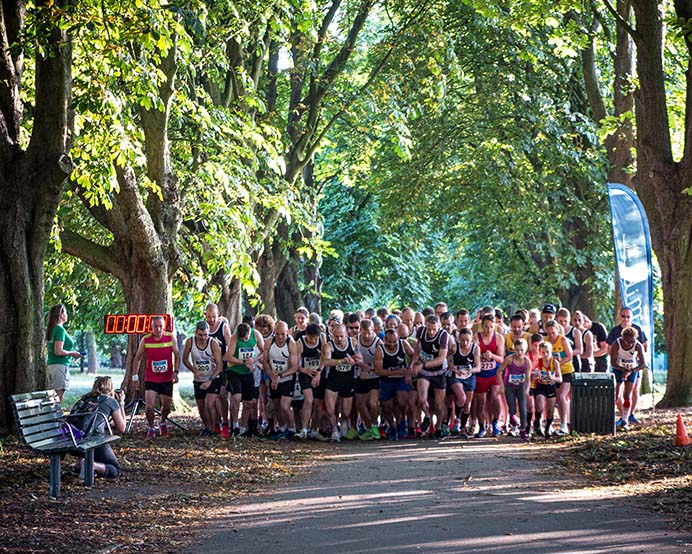 And your winner crosses the finish line…

This is your winner of our Love Your Place: Summer photography competition. It captures the start of a race as part of the Ealing Mile summer series that has been taking part in Lammas Park.

It was taken by Roger Green, and will appear in the autumn edition of Around Ealing magazine – and has also won the first prize from our sponsors Tonkotsu Ealing. As the winner, Roger will get a meal for two people at Tonktosu, the Japanese restaurant in Ealing Broadway, to the value of £50.

Not only the winner picks up a prize, however.

Second place was hotly contested but, in the end, was won by Tammy Nguyen with her photo of her girls in Walpole Park (framed by radiant flowers).

Third place was taken by Liz Scarff’s photo of a wildflower border at Perivale Park on a sunny July morning.

And, in fourth place was a photo titled Love in the Park, which was taken at Acton Carnival 2019 by Syreeta Boost.

As the top three runners-up, Tammy, Liz and Syreeta will each receive rewards vouchers giving the bearers a free ramen of their choice at Tonkotsu Ealing.

The competition began with dozens of entries, which a panel had to narrow down to a shortlist of eight.

You then voted online via the council’s social media accounts to halve our shortlist down to the final four. And the ‘grand final’, with voting on Twitter and Facebook, concluded at 12noon today (Wednesday, 7 August).

All four finalists and, indeed, all eight shortlisted photos, can be viewed in our gallery.

Keep an eye on this website or, even better, sign up to receive our fortnightly email updates (also called Ealing News Extra) here. Then you will be among the first to know of any future competitions.