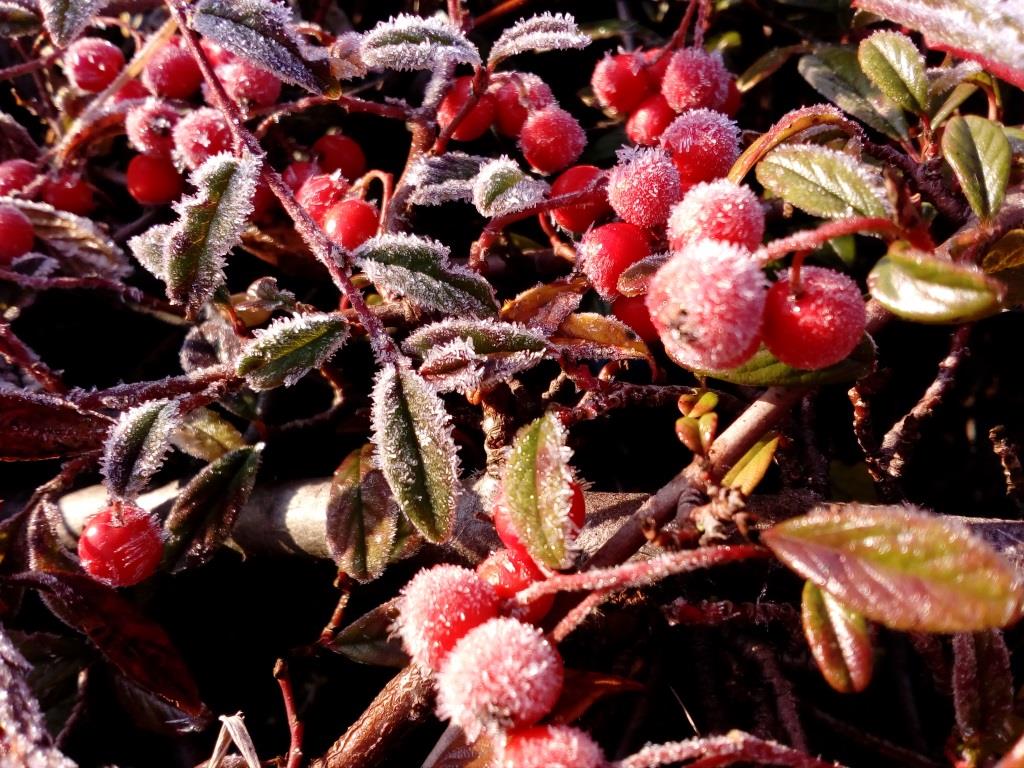 We wish you a berry Christmas and a winter win here

Have you entered the winter 2018 Seasons of Ealing yet? Entries have been coming in since 1 December for our sixth successive seasonal photo competition. You have until 2 January to capture a wintry moment on camera.

The winner will again be selected by the public and published in Around Ealing magazine and on this website.

As you would expect, the idea is for you to send in your favourite snaps of anything relating to winter. The key is that it has to be taken within the borough – and by you; ideally during the entry window of the competition, but certainly within the last year. We look forward to seeing your excellent pictures, but please make sure you check the rules set out below, first.

The picture we used above of  frosty berries was taken by Evgeniya Mamedova last year. It was one of nine shortlisted entries in our 2017 winter competition that the public voted for to choose the victor.

You can view all five previous Seasons of Ealing shortlists on our gallery page.

THE RULES: HOW DO I ENTER?

Photos must be received by the closing deadline for entries, which is 11.59pm on Wednesday, 2 January 2019. After that point, a panel will judge the entries and select a shortlist. These shortlisted photos will be showcased on a gallery on this website – and then everyone can get involved because the winner will be selected via a public poll we will run at Facebook.com/EalingLondon – after which the winner will be announced.

You are allowed to enter more than one photograph if you would like to. You need to email your photo(s) to ealingpics@gmail.com by the closing deadline for your entry/entries to be considered.

For your photo to be considered you must also follow this process:

By entering the competition you are consenting for your photo to be reproduced at any time by Ealing Council in its print and digital publications and channels (including, but not restricted to, Around Ealing magazine, EalingNewsExtra.co.uk website, and the council’s social media). No remuneration will be possible but you will be named as the photographer if it is used on this website or in Around Ealing.

If any image is deemed not to have been taken in the borough, or to have broken any of the other conditions outlined above, the photo will be disqualified from the competition.