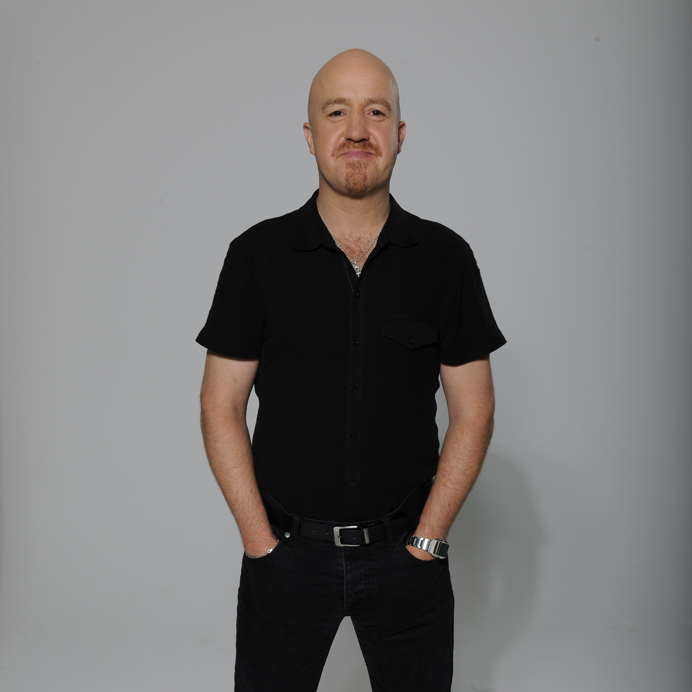 Andy Parsons takes his biting satire to the stage at the Ealing Comedy Festival in July – and you could win tickets to one of the five nights of entertainment.

The festival takes place on 14 -15 July and 20-22 July in Walpole Park and Parsons is just one of a host of well-known comedians lined up.

He took to the comedy world after a stint as a legal clerk, which he described as ‘the most tedious thing I’ve ever done.’ Thankfully, for us, he abandoned his law career and began building a reputation as a funny man.

Since then he has extended a hand into almost every branch of the comedic profession including television performances, presenting, residing on panels, live hosting, stand up and writing.

He honed his particular brand of comedy writing for satirical puppet show Spitting Image. This endeavour saw the growth of Parsons’s signature political commentary that would ultimately land him on the popular comedy panel show on the BBC, Mock the Week. He was dubbed ‘the king of political comedy’ by The Guardian newspaper.

Parsons spent eight years on the show and missed only five episodes in that time. He also established London’s first sketch comedy club, TBA with Henry Naylor, who he later went on to record Parson’s and Naylor’s Pull Out Sessions with, a satirical radio show on BBC Radio 2. The pair also performed the show live in theatre at Edinburgh Fringe and at comedy festivals across Australia.

As well as being a fixture on Mock the Week, Parsons has appeared on They Think It’s All Over, QI and BBC Radio 5’s Fighting Talk.

Last year, however, he left Mock the Week in order to pursue his personal project the monthly show and podcast the Slacktivist Action Group. But he is still doing his stand-up shows, one of which you can enjoy in Ealing…

The festival takes place on five evenings: 14–15 July and 20–22 July. Tickets are £20 per show (plus booking fees). Visit www.ealingsummerfestivals.com for a full line-up of acts and to book tickets.

You can also stay up to date with other comedian profiles by following the festivals via @ealing_summer on Twitter, ealing_summer on Instagram and at facebook.com/ealingsummer on Facebook. Tweet using the hashtags #ESF2016 and #EalingComedy.

As you may have seen in the summer edition of Around Ealing, the magazine has 10 pairs of tickets to give away to readers: Two pairs for each of the five nights of comedy. All you have to do is ‘like’ the Ealing Summer Festivals page on Facebook by 4pm, Friday, 8 July. Make sure you also send this Facebook page a private message with your phone number, email and postal address so you can be contacted if you are one of the lucky winners. The draw will take place once the deadline has closed, and only the winners will be notified. Names will appear at www.ealingsummerfestivals.com. Employees of Ealing Council are excluded from the competition and may not take part.