Home > Which do you love most? Pick a picture 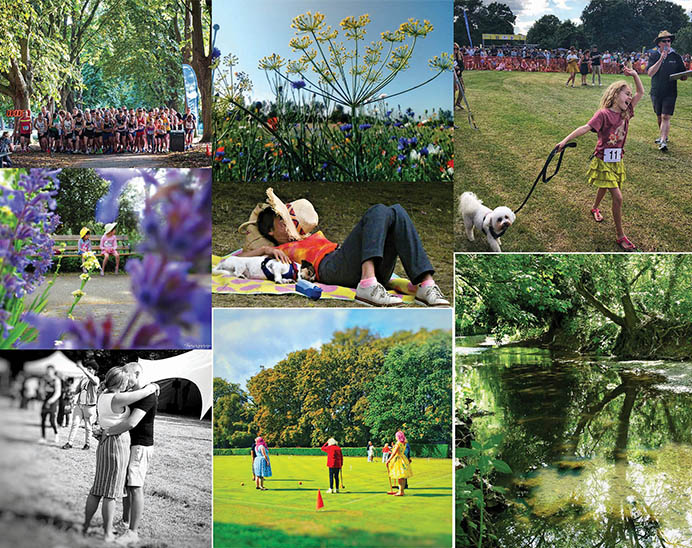 Which do you love most? Pick a picture

Our Love Your Place: Summer photography contest is heating up. The shortlist has been selected and the public vote is under way to determine which four photos will make it through to the final.

The idea of the Love Your Place photography competition is simply for you to show off something, or capture a moment, that made you love where you live. You can view the shortlist here.

There is so much going on locally over the summer, from parties to fairs to the Ealing Summer Festivals, and people had the whole of June and July to send in their entries.

We teamed up with Tonkotsu Ealing for Love Your Place and
the winning entry will win a meal for two people at the Japanese restaurant in Ealing Broadway, to the value of £50.

There are also three prizes for the runners-up – finishing in second, third and fourth places – of rewards vouchers giving the bearers a free ramen of their choice.

The shortlisted entries are:

HOW DO I VOTE TO HELP CHOOSE THE WINNER?

A panel selected a longlist, then a shortlist of eight. These eight shortlisted photos are available to view on a gallery on this website – and also on the council’s social media, where the public are being asked to vote.

First there is a ‘semi-final’ to narrow down the photos to a top four – you can vote now from until 12noon on Friday (2 August) very easily on social media – via the council’s accounts on:

Once the top four becomes clear on Friday, a ‘grand final’ will begin on the above social media accounts to select the winner from the top four.

Once the winner is announced on this website, it will then be published in the Autumn (September) edition of Around Ealing, along with the three runners-up. And Tonkotsu Ealing will look forward to welcoming them, too.

The prizes on offer

The main prize, for the winning entry, is lunch or dinner for two people at Tonkotsu Ealing, to the value of £50. There are also prizes for the runner-up and for the third- and fourth- placed entry, of rewards vouchers. These will give the bearers a free ramen of their choice at Tonkotsu.