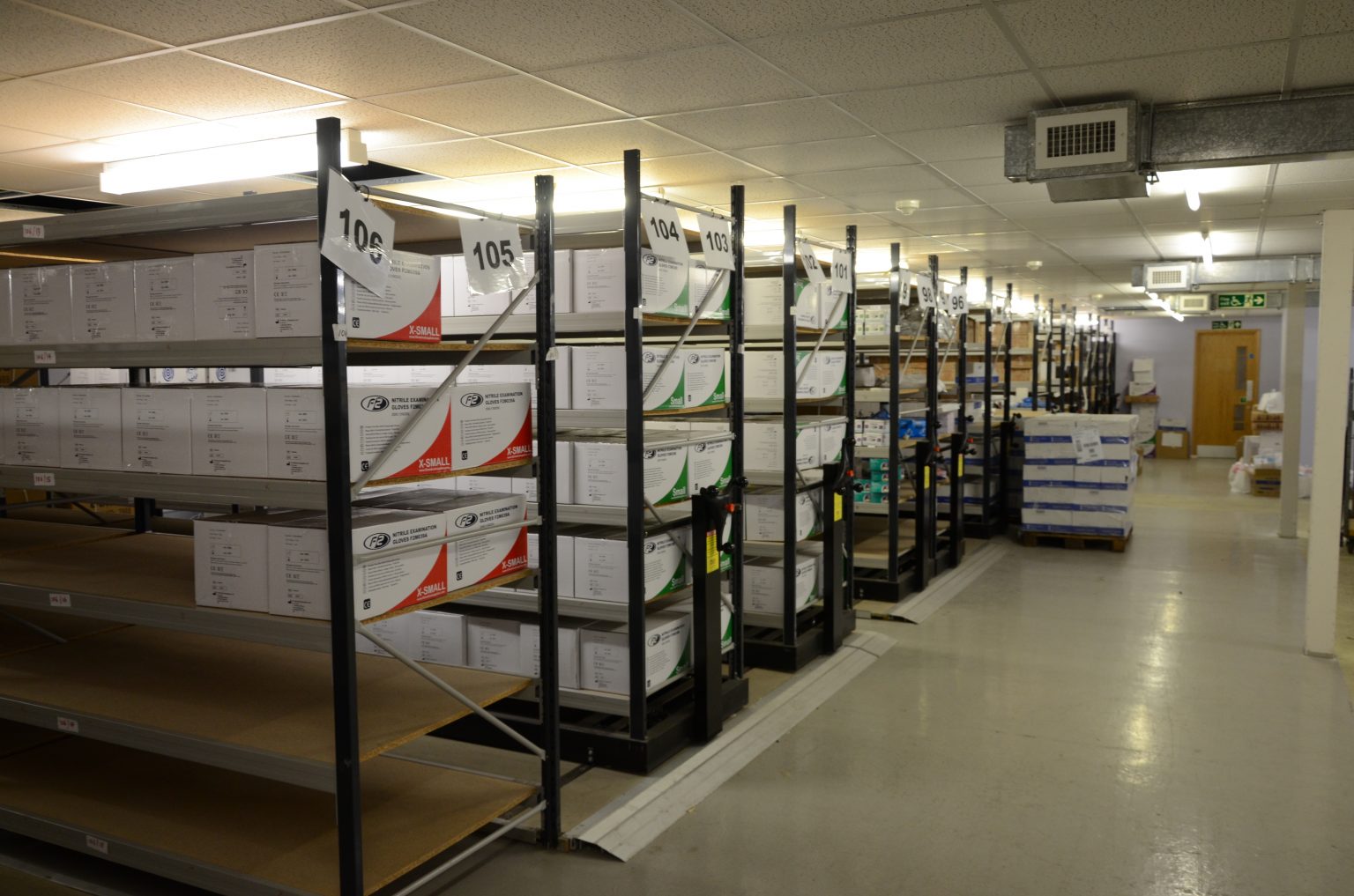 A local care home manager has spoken of the ‘devastation’ caused by coronavirus and thanked a scheme providing it with urgent personal protective equipment (PPE) for its staff.

Thousands of people living in care homes across the country have died as a result of COVID-19 during the crisis, with concerns being raised over a shortage of PPE for frontline workers.

That is why Ealing Council, as part of the West London Alliance (WLA) of local authorities, stepped in early to help with emergency supplies of PPE.

Since the start of the coronavirus pandemic, more than 9.6million items of PPE have been distributed to local frontline workers by the WLA, with the effort being led from Ealing Council. In Ealing alone, 262,700 items of PPE were provided between 23 March-23 April, along with 221 litres of hand sanitiser. They were distributed from the council’s Greenford depot (pictured above).

The initiative taken by the WLA proved such a success that it has been expanded into a London-wide scheme, with all 32 of the capital’s boroughs getting involved. Ealing will act as the lead supply borough, with Haringey co-ordinating the expanded scheme. The aim will be to distribute more than 48 million items of PPE kit by mid-August. The social care sector – including care homes – will be prioritised.

‘Families had to say goodbye on FaceTime’

Whitefriars Residential Home in Southall is one of the homes to have benefited from the initial WLA efforts and will receive further PPE from the new scheme.

Chani Bhasin, manager at the home, said support from Ealing Council had been ‘phenomenal’ and that hand sanitiser had been ‘impossible’ to get hold of before the council helped out.

She said five residents had died at the home after displaying suspected coronavirus symptoms. So, with the backing of families, the home quickly went into lockdown. But this meant some had to say goodbye to relatives over the phone.

“It did feel at times that we were very alone, especially when we lost a few of our residents,” she said. “I had to hold my mobile phone close to two, three residents and the families had to say goodbye on FaceTime.

“I’ve never done that before and knowing that the person was actually going to go within the next few hours, I think that will stay with me for a while.”

‘We knew lives depended on this’

Ealing Council’s leader Julian Bell said it took action to buy equipment early in the crisis because it was not getting PPE supplies from the government quickly enough or in sufficient quantities.

He said: “We started to really aggressively try and source PPE from wherever we could find it because we knew lives depended on this. Some care homes were living a hand-to-mouth existence.”

However, Councillor Bell said most care homes in Ealing and west London now had more than five days’ supply of PPE thanks to the help provided by the councils’ joint effort – with kit coming in from around the world.

He added: “I would like to thank our WLA colleagues and the council staff involved. Without their amazing work we wouldn’t be in such a strong position.”

All PPE is being checked carefully to ensure it is of the required standards. Recently, Ealing Council’s trading standards team seized more than 500,000 items of fake or illegal PPE being sold privately.