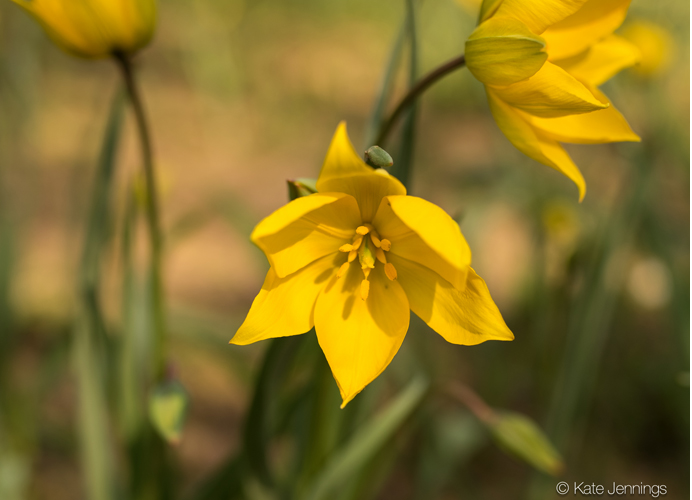 You have until next Friday (4 May) to enter the latest Seasons of Ealing photo competition. By showing off something great in our borough your picture could be printed in Around Ealing magazine and shown off on Ealing News Extra website.

Following on from the great images we received for our autumn and winter competitions, the idea is for you to enter your favourite snaps of anything of a springtime flavour. It could be awakening wildlife, your family playing in dappled light, an urban scene with a spring flower; whatever takes your eye and lifts your spirits. The key is that it has to have been taken in the borough – and, must have been taken by you.

There is a lot out there in the borough to get you snapping away, and photos of people and animals are always popular with the public. We are sure that nature and flowers (like the one above, copyright of Kate Jennings) will not provide your only source of inspiration.

HOW DO I ENTER?

The spring Seasons of Ealing competition opened on Sunday, 1 April 2018. It will close on Friday, 4 May 2018 at 11.59pm. You should email your photo to ealingpics@gmail.com by this closing deadline for your entry/entries to be included.

After the deadline for entries, a panel will judge the entries and select a shortlist. These shortlisted photos will be showcased here, on a gallery at EalingNewsExtra.co.uk – and then everyone can get involved because the winner will be selected via a public poll we will run at Facebook.com/EalingLondon

After the poll has closed, the winning photo will be announced.

By entering the competition you are agreeing for your photo to be reproduced in Around Ealing magazine, EalingNewsExtra.co.uk website, and the council’s social media channels at any time. No remuneration will be possible but you will be named as the photographer if it is used.