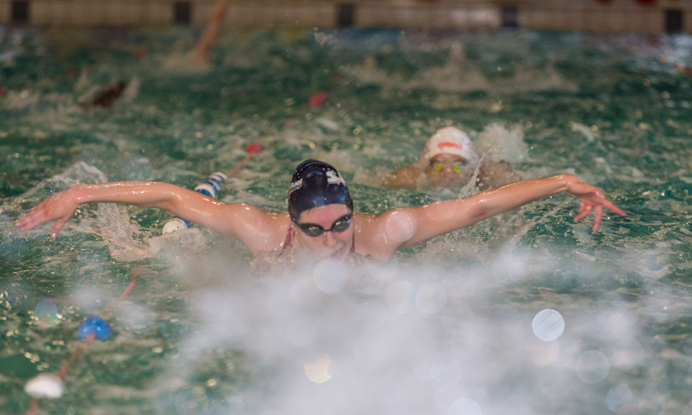 Does someone at a local sports club deserve some recognition? Here is your chance to give it to them because nominations are already open for the 2018 Ealing Sports Awards. Nominating someone could win you a prize for yourself as well.

After the success of the inaugural awards event this summer, judges have decided to open nominations much earlier for next year’s so even more people can put forward their favourite sports clubs, coaches, sports people or volunteers.

If you do make a nomination you will automatically be put forward for a prize draw to win a year’s Everyone Active leisure centre membership.

One of the big winners at this year’s awards, sponsored by Everyone Active, was Ealing Swim Club (ESC), which won the top accolade of Sports Club of the Year. Furthermore, one of its elite swimmers, Anna Hopkin, was named Adult Sports Person of the Year and team members were shortlisted in several other categories.

The club has 1,700 members and runs activities in all four of the borough’s swimming pools.

Fred Burley, ESC community manager, was highly commended in the Inclusive and Active category for his work to help those with disabilities to take up swimming. In particular he has helped support the club’s work teaching blind and partially sighted adults to swim for the first time.

Fred said: “As a club we aim to help everyone to achieve their full potential in the water. For some people that’s coaching them to an elite level and for others that’s helping them to swim a width of the pool for the first time.

Councillor Bassam Mahfouz, cabinet member for environment, transport and leisure, said: “There is a thriving sports scene in the borough with a huge number of grass roots clubs doing amazing work to encourage people to get involved in sport, stay active and healthy. I’m delighted we’re able to host these awards to showcase their amazing efforts and recognise their contribution to their communities. I’d encourage all residents involved in sports in the borough to make sure they nominate local sporting heroes.”

To make a nomination, visit www.everyoneactive.com/EalingSportsAwards.  Nominations close at midnight on Monday, 30 April 2018.