Home > Services to remember and reflect in silence 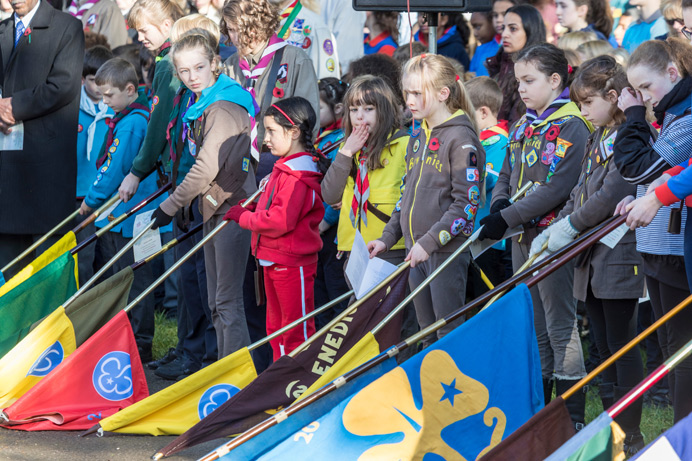 Services to remember and reflect in silence

Members of the public are invited to join councillors and council staff who will be observing a two-minute silence outside Ealing Town Hall at 11am on Armistice Day – on Monday, 11 November.

Remembrance Sunday events will also take place across the borough on Sunday, 10 November.

Mayor of Ealing, Dr Abdullah Gulaid, and Deputy Lieutenant Richard Kornicki representing the Crown, is due to attend the Remembrance Sunday Service at Ealing War Memorial on Ealing Green, in front of Pitzhanger Manor, when a two-minute silence will take place at 11am. Other council representatives, including its chief executive Paul Najsarek, are also due to attend.

The local branch of the Royal British Legion will be marching to Greenford War Memorial on Greenford Broadway from its headquarters in Oldfield Lane South for a public service at 11am. Council representatives, including the deputy mayor Munir Ahmed are due to attend.

In Southall there will be a gathering at the War Memorial on The Green for a short service, followed by a two-minute silence at 11am. The congregation then parades through King Street into St John’s Church in Church Road for the Remembrance Sunday Service. The previous mayor is due to attend.

Mayor Gulaid and Deputy Lieutenant Kornicki, along with council representatives, also attended the Acton Hospital Remembrance service at Acton Care Centre on Sunday (3 November), which is traditionally held a week before Remembrance Sunday. Injured servicemen were cared for at the hospital, in Gunnersbury Lane, following the First World War and it later became a living war memorial. also attended the service.

Read stories of how the First World War and Second World War touched local people – and heroic tales – in our history section: From those who fought in the trenches or in the skies, to residents dealing with the problems at home. Or simply search the site for ‘world war’.