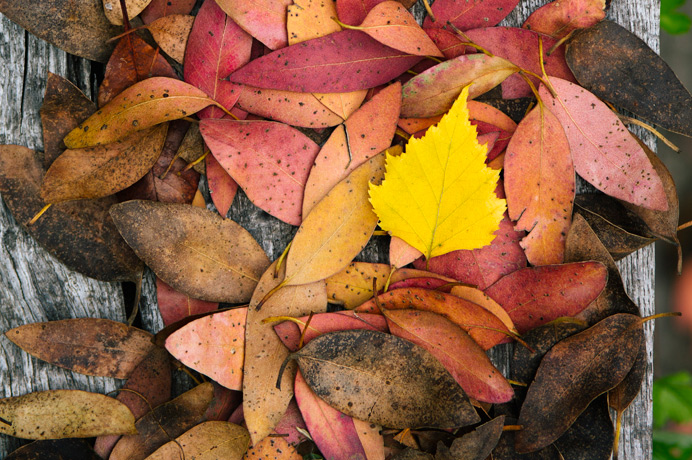 Show off something great in our borough and you could win a prize in our new photo competition – with the winner being selected by the public.

Entries to our first Seasons of Ealing photo competition can be sent in until the end of October.

The idea is for you to enter your favourite snaps of anything of an autumnal flavour in your local park or back garden or even in your street. It could be a landscape, a skyline, wildlife, your family playing in fallen leaves; whatever takes your eye and lifts your spirits. The key is that it has to have been taken in the borough – and, must have been taken by you.

Email your photo to ealingpics@gmail.com by the closing deadline for entries, which is 11.59pm on 31 October 2017.

By entering the competition you are agreeing for your photo to be reproduced in Around Ealing magazine, EalingNewsExtra.co.uk website, and the council’s social media channels. No remuneration will be possible but you will be named as the photographer if it is used.

Will there be more competitions?

Yes, we intend for this to continue and another Seasons of Ealing competition is due to run in winter. Keep an eye on Around Ealing magazine and EalingNewsExtra.co.uk for details nearer the time.