Home > Safety is the key for rented homes 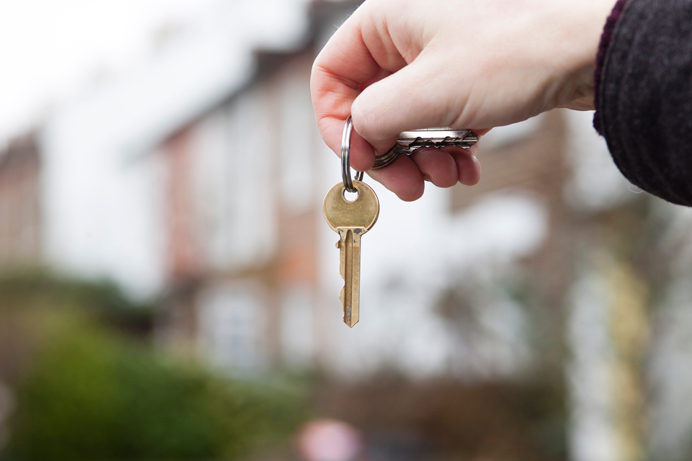 Safety is the key for rented homes

For almost two years Ealing Council has been working with landlords to make improvements in the standards of privately rented homes in the borough, and this is set to continue.

New licensing schemes were introduced in January 2017 which meant most local landlords renting private properties had to obtain a new licence. Under these licences, various commitments have to be met – including maintaining high standards of living conditions and tackling any anti-social behaviour.

The council advises landlords throughout the process – including on any property improvements required. And most landlords have been keen to work with the council to make sure they obtain, and retain, their licences.

In fact, since the new schemes were introduced, more than 6,000 applications have been received from local landlords; and more than 5,000 properties have been visited by council officers.

WHEN WARNINGS ARE IGNORED

However, occasionally landlords ignore the advice and also fail to respond to subsequent warnings from the council. There have also been approximately 6,000 warning letters sent to landlords who needed to submit licence applications and more than 200 legal notices have been served upon landlords demanding improvements to their properties.

As a last resort, the council will take the matter to court.

Very recently the council prosecuted a landlord for failing to obtain the relevant licences and for failing to provide gas and electrical safety certificates, resulting in fines and costs totalling more than £11,000.

Councillor Joanna Camadoo, the council’s cabinet member for community safety and inclusion, said: “The council’s priority is to ensure safe, good and affordable housing for our residents, and that includes in the private rental sector. Indeed, we keep a close eye on it. As well as property visits, the council conducts street surveys; monitors complaints from tenants and neighbours; and also cross-references databases and referrals from other council teams and external agencies including the police.

“Good communication, and building relationships, with landlords often means that any issues that arise can be resolved quickly, working together. We much prefer landlords to work with us than work against us and do all we can to help. But the council will come down hard on persistent offenders who ignore their responsibilities.”