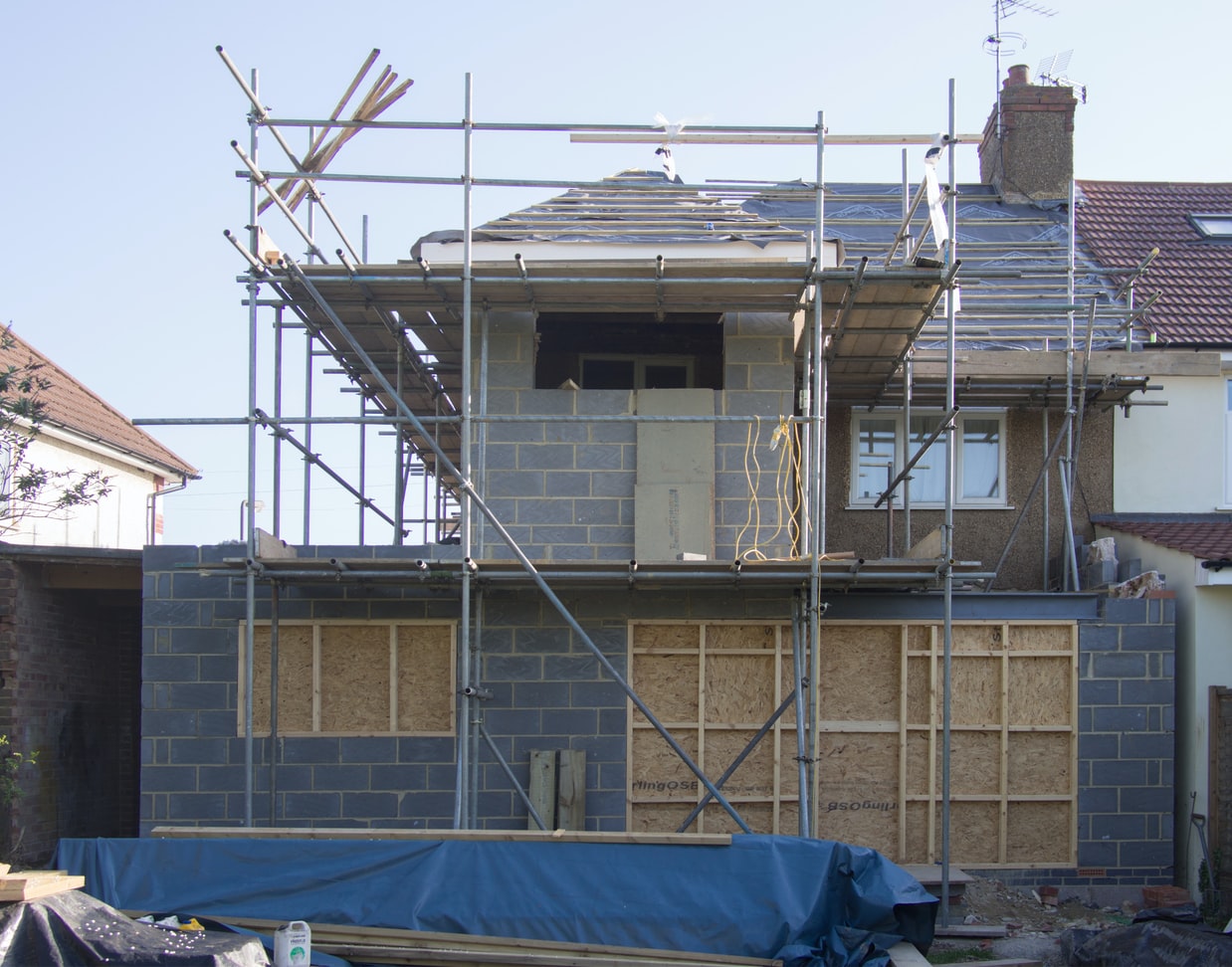 A rogue landlord from Southall who ignored six enforcement notices served by Ealing Council has been ordered to pay more than £300,000.

On 23 September 2020 Salim Mussa Patel, of Norwood Road, Southall appeared at Isleworth Crown Court for ignoring a total of 6 planning enforcement notices served on properties that he owned in the Southall area.

Since 2010, the landlord had been renting a number of flats and outbuildings that did not have planning permission. In fact, between 2010 and 2015, Ealing Council served a total of 18 planning enforcement notices on properties owned by Mr Mussa Patel in the Southall area for the conversion of dwellings into multiple flats and the use of rear outbuildings as further self-contained residential units.

Then, in April 2017, planning enforcement officers and police raided six of these properties in Beaconsfield Road, Lady Margaret Road, Regina Road and his business premises at 52 Norwood Road under warrant and found multiple breaches of enforcement notices.

At one address in Beaconsfield Road, officers found a family of four living in an outbuilding, all of whom were sleeping in a single room in a double bunk bed. The children slept in the top bunk, where loose electrical wiring had been taped to the ceiling to prevent it hanging over their bed. The room itself was riddled with damp and mould. At another address they found a total of 18 people living in a converted three-bedroom dwelling.

The council started prosecution proceedings against Mr Mussa Patel following the visits and, in October 2017, he pleaded guilty at Ealing Magistrates’ Court to the offences.

The matter was then referred to Isleworth Crown Court for confiscation proceedings under the Proceeds of Crime Act because Mr Mussa Patel had continued to receive significant rental income for the unlawful flats and outbuildings once the enforcement notices had become effective.

The enforcement notices of each of the six properties have now been complied with.

Councillor Joanna Camadoo-Rothwell, the council’s cabinet member for community safety, said: “Mr Mussa Patel was clearly determined to breach the planning rules for his own gain, as demonstrated by his decision to illegally rent the outbuilding at his property in Beaconsfield road and subsequent non-compliance with the six enforcement notices he was served.

Failure to comply with planning enforcement notices is a criminal offence which will be investigated and punished accordingly. Landlords must ensure that they have relevant planning permission for major changes of any sort to their property.”

If you are concerned about an abuse of the planning system in your neighbourhood, you can report it by emailing planningenforcement@ealing.gov.uk with details and photographs.