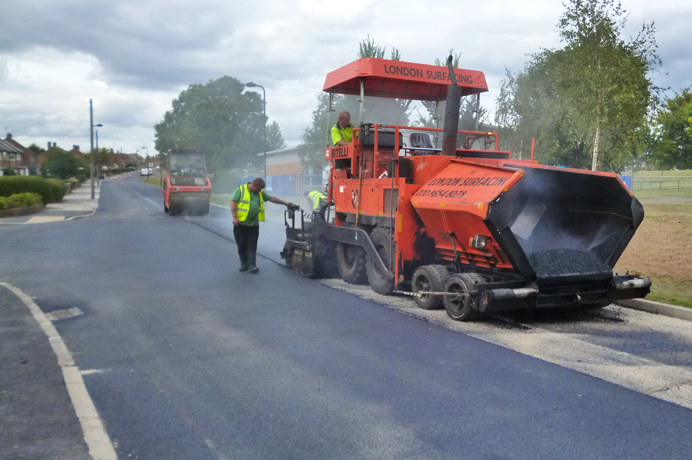 Nearly £4.3million is being spent on renewing the borough’s roads and footpaths in this financial year 2016/17.

Every year, Ealing Council uses independent surveyors to carry out an inspection of every road and footpath in the borough. As they go along they are checking for problems such as potholes, cracking, rutting and other signs of damage and deterioration.

There are 367 miles of public highway in the borough and the council is responsible for the maintenance and upkeep of approximately 338 miles – with the remainder being the responsibility of Transport for London (TfL). Of these 338 miles, 25 miles are classed as ‘principal roads’ where resurfacing is funded by TfL.

Each road that is inspected is given a condition rating on a scale between one and 100, with a low score indicating they are in good condition and a high score meaning they are in a poor condition. Those with the highest rating are targeted for resurfacing.

The reason that the survey is carried out every year is because surfaces fail at different rates, so a road that was acceptable last year may have worsened more quickly than other roads through the year.

Councillor Bassam Mahfouz, cabinet member for transport, environment and leisure, said: “The condition of roads and pavements is really important to everyone. As a cyclist, I know how potholes and cracked surfaces can affect my journey and I know motorists and pedestrians feel the same.

“Year on year, we have continued to invest millions of pounds in our roads despite the massive financial pressures we are still facing. This year is no different. Our independent survey allows outside experts to judge which roads and pavements should be prioritised and I am delighted we are able to do so many.”

Of the total road renewal budget for this year, the council will spend £2.9million on resurfacing roads and £570,000 on pavements.

In addition, Transport for London has contributed £766,000 to repair sections of main roads in the borough that it manages.

You can report potholes and other road defects and broken street lights online at www.ealing.gov.uk/reportit 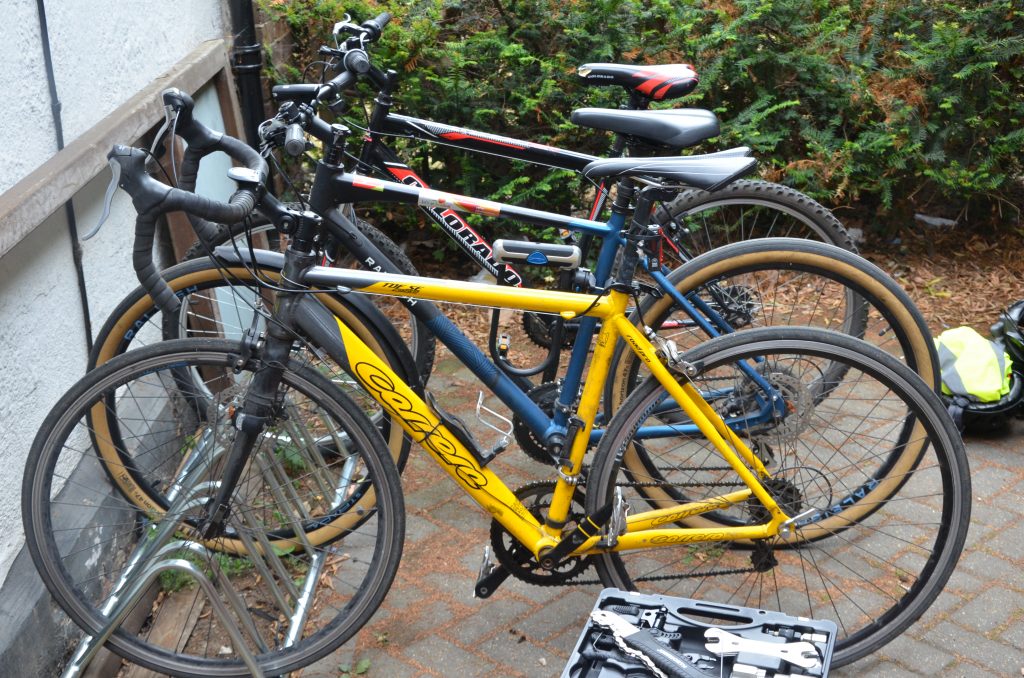