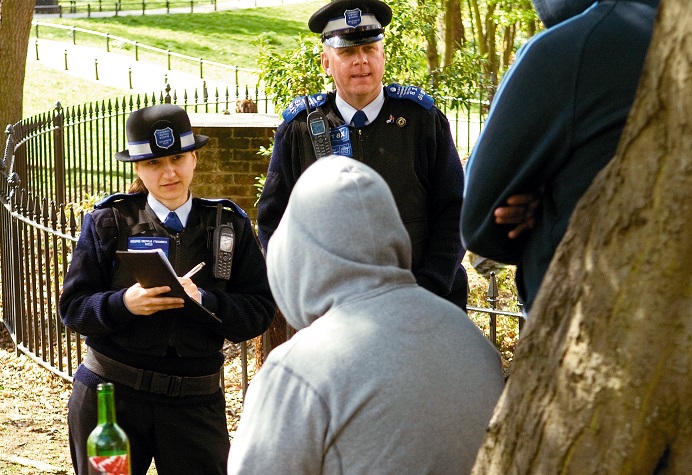 Ealing Council has obtained a High Court injunction that prohibits illegal encampments and depositing of waste on more than 300 sites across the borough.

With Metropolitan Police backing, the council took the decision following a recent surge in encampment numbers, with 40 alone arriving since November 2018. This is a significant increase in what is normally the quietest time of the year for these types of encampments.

The injunction will give police the power to quickly remove those who ignore the injunction across the borough’s open spaces, housing estates, car parks.

The injunction forbids caravans, mobile homes, vans and lorries from coming onto public land and setting up camps and dumping waste on it.

It will mean that neither the council nor the police will have to rely on their respective powers under the Criminal Justice and Public Order Act 1994, which is not always quick and effective at removing incursions and encampments.

Implementing a borough-wide injunction will stop ‘named persons’ and ‘persons unknown’ from camping or dumping waste on any parks, sports fields, leisure areas, agricultural land, woodland areas, opens spaces, housing estates, car parks and leisure facilities in the borough which are owned and managed by the council.

The injunction will initially remain in force until a full hearing on 19 July 2019. Providing the injunction is working effectively in practice, the council can ask the court to extend it for a three-year period.

Mark Wiltshire, the council’s director of safer communities and housing, said: “Over the past three years we have worked hard to manage encampments in partnership with local Police, using the most appropriate powers available promptly. However, more recently the increase in numbers over the winter, which may be as a result of other boroughs across the capital obtaining similar injunctions, has meant that we now must consider this option to protect our parks and open spaces.”

Documents relating to the High Court injunction that prohibits illegal encampments and depositing of waste on more than 300 sites across the borough can be accessed here.