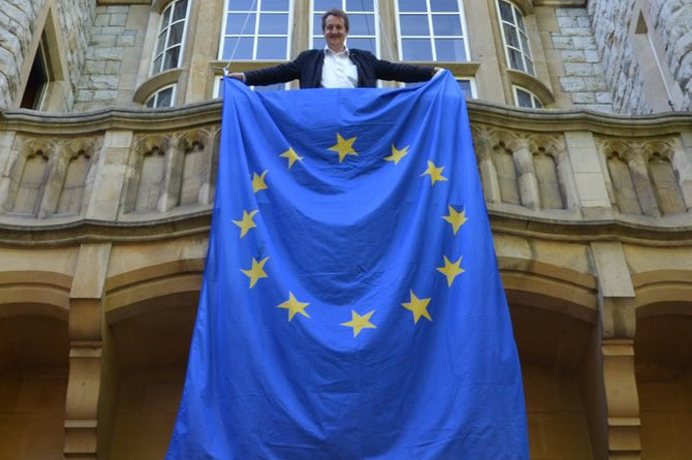 Ealing is home to people from all over the world who make a huge contribution to the borough, including 55,000 people from other European Union (EU) nations.  The council believes diversity is one of the borough’s greatest strengths and wants these residents from other parts of the EU to apply for settled status, stay and prosper in Ealing.

At a meeting of Ealing Council’s cabinet on Tuesday (19 March), councillors endorsed the actions being taken to prepare for the UK’s expected exit from the EU – whatever form that may take.

For many months the council has been exploring what the impact on services could be, along with other boroughs, partner organisations, the Local Government Association, London Councils and key service providers. Understanding the potential impacts will allow the council to prepare as best as it can with the information available. This will help to ensure continuity of support to residents and businesses, regardless of what the outcome of Brexit negotiations are and the future relationship with the EU.

Ealing is part of the London Resilience Group which meets regularly to consider the latest government data, and has worked to prepare for all scenarios, including a ‘no deal’ Brexit on 29 March, with the information available. The action plan preparing for a ‘no deal’ scenario was part of the report that the council’s cabinet endorsed.

Part of the preparation is ensuring the council’s web pages on Brexit advice are regularly updated with the latest advice for EU citizens and businesses.

‘Ealing is, and always will be, open, inclusive and welcoming to all’

Council leader Julian Bell said: “It’s a very worrying time for everyone, and especially for Ealing’s EU citizens, so I hope that we can help in offering reassurance and advice.

“There is advice on the council’s website for individuals and businesses and, while there is no rush to apply for settled status, there is advice and guidance available for when you do apply. Ealing is, and always will be, open, inclusive and welcoming to all.”

In the 2016 referendum 60% of Ealing’s electorate voted to remain in the EU. At a meeting of the full council in April 2018, a motion was backed that called for the government to guarantee the rights of all EU citizens to live and work in the UK and to give both parliament and the British public the final say on any Brexit deal.

The report to cabinet, ‘Preparations for exiting the European Union‘, can be found on the council’s website.t

Read Councillor Bell’s blog on the implications of Brexit or view the video of him explaining why the EU flag is flying over Ealing Town Hall.