Home > Counterfeit goods seized in Southall worth over £2.5 million 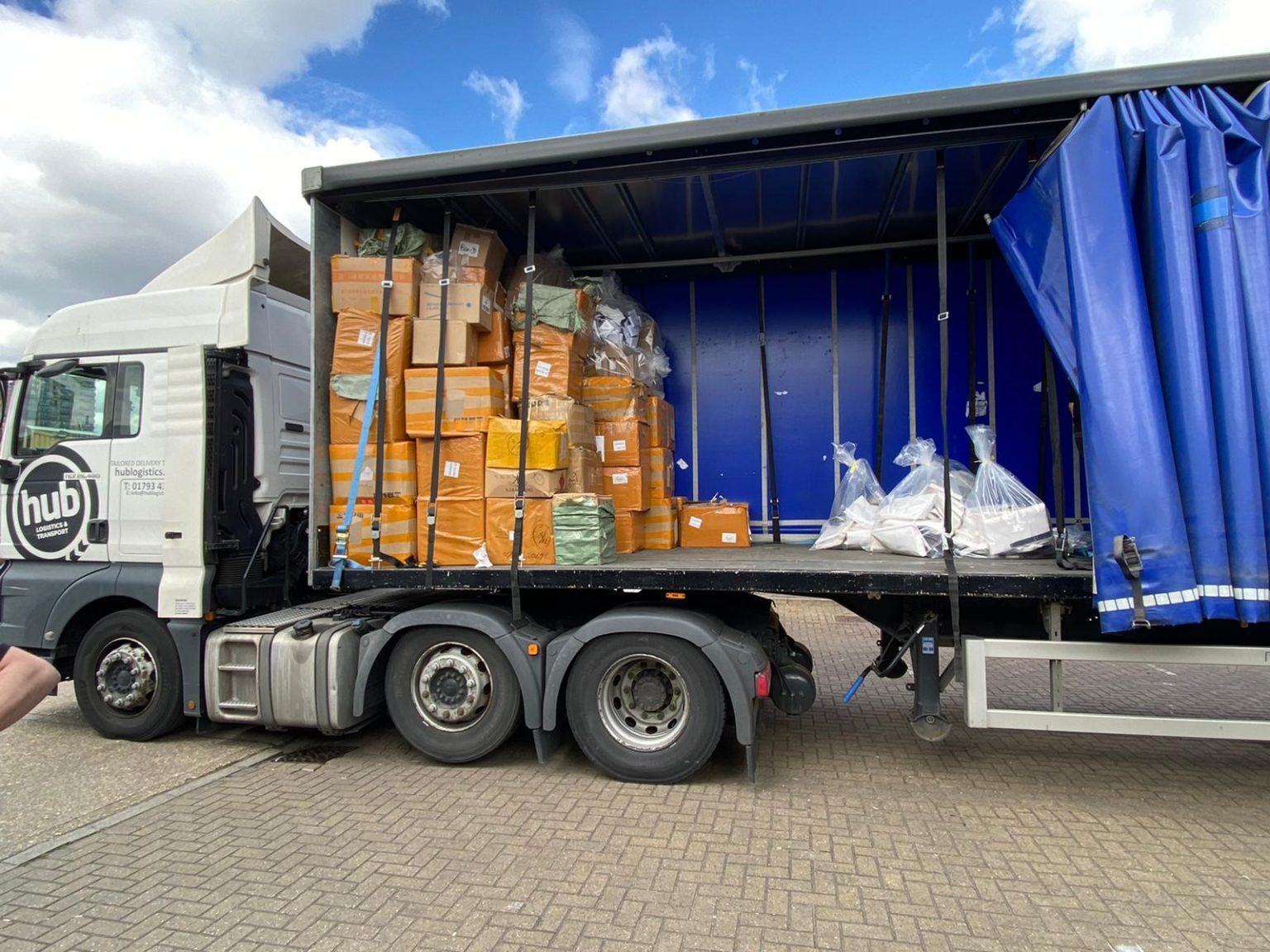 Counterfeit goods seized in Southall worth over £2.5 million

A joint operation led by Ealing Trading Standards and the Metropolitan Police Service (MPS), with support from representatives from the Anti-Counterfeiting Group (ACG), has led to counterfeit goods seized worth an estimated £2.5 million worth at an Ealing address on Thursday 15 April by the trading standards team.

Officers gained access to twenty-two 20ft shipping containers on Enterprise Way in Southall with support from the Territorial Support Group (TSG), who used angle grinders to open the units which contained the illegal items.

Trading standards are working closely with the ACG to investigate the origin of the goods, including those responsible. Arrests have yet to be made and the investigation continues.

“We hope that this will serve as a very real warning to others selling illegal goods in the borough that we have a zero-tolerance policy to this kind of behaviour.

“We will continue to work tirelessly to protect the public from being scammed by rogue traders and will not hesitate in prosecuting anyone selling illegal items as part of our commitment to making Ealing safer.”

“Black market activities like these pose a serious threat to the British economy in terms of lost profits and tax revenues and may be linked to criminal activities such as child labour and modern-day slavery.”

Sergeant Guy Rooney, from Southall’s safer neighbourhoods team, said: “The sheer amount of imitation designer clothes and electronic goods seized through this operation is astonishing. We know that criminality at this level is often linked to other crimes in the capital, including but not limited to, modern slavery and money laundering.

“Partnership working and intelligence sharing with Trading Standards and ACG has enabled the MPS to lend assets from the service which have ultimately led to this impressive haul of knock-off items, and will no doubt put a serious dent in these rogue traders’ enterprise.”

The council urges its residents to be vigilant when purchasing such product types mentioned above, especially from an unconventional source. Products, like cosmetics and medicines, that do not have the correct information supplied with them (such as a list of ingredients or importer details) should not be purchased as there is a good chance that they have not been tested and do not meet UK standards.

Suspected trading standards breaches should be reported to the Citizens Advice Service on 03454 040 506 or by going to www.citizensadvice.org.uk.