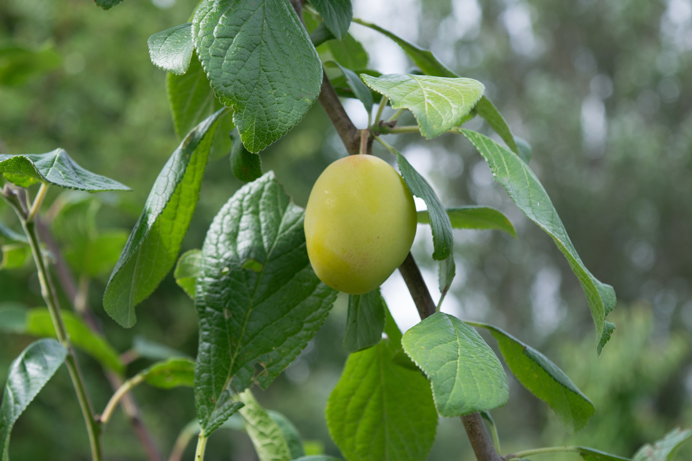 Members of the public can join in and help a project take root when a second community orchard is planted in Southall.

The Southall Orchard Project aims to plant at least five fruiting orchards in public places by 2020. The first of these was planted in Southall Park between December 2015 and March 2016 and includes trees and hedges bearing fruit and nuts.

Come down on 4 March

Orchard number two will be planted at Southall Recreation Grounds. There will be a public planting day on Saturday, 4 March between 10am-3pm – when around 45 fruit trees will go in, along with hedges. All volunteers are welcome. Preparatory work will have started a few days earlier.

The orchard project is being led by community group Southall Transition, with the help of Ealing Council’s park rangers.

Mani Dhanda, Southall Transition’s project lead on the orchards, said: “Trees are often taken for granted, yet they are essential to our well-being. By planting orchards our communities derive a multitude of benefits. Trees absorb carbon dioxide, provide oxygen and clean the air. Fruit and nut bearing trees have the added bonus of providing sustenance.

“This is why, as a part of the Southall Orchard Project, the first of several planned community orchards was successfully completed at Southall Park in 2016. We are very grateful to the many volunteers, community groups and partner organisations that helped to make it a reality.

“Now we are ready to implement the second phase of the project. On 4 March we’ll be planting the second community orchard at the Southall Recreation Grounds. People have only to turn up. Tools and refreshments will be provided. We recommend wearing sturdy footwear and dressing appropriately for the weather. No experience is needed because volunteers will be operating under the expert guidance of the Ealing Council’s park rangers. These events are great fun and help bring the community together.”

The park rangers, notably James Morton, and Southall Transition have also worked with Hanwell and Norwood Green Orchard Trail (HANGOT). This group has been creating a ‘fruit route’ of trees and hedging which extends from Osterley lock to the Bixley Triangle in Norwood Green. We reported on the beginning of that project.

Bixley Triangle was an overgrown parcel of land next to the Grand Union Canal by Bixley Field. In 2016, HANGOT, Southall Transition and the rangers joined forces with several other organisations to help transform the site. These included Catalyst Housing (the owners of the site), the police, Greenfields and Havelock children’s centres, The Canal and Rivers Trust, Groundwork environmental charity and the Tree Council.

The result is that the triangle is no longer an area plagued by anti-social behaviour and drug abuse and has been cleared. It now boasts several fruit trees and 40 metres of fruiting hedges. Artists from Greenfields Children’s Centre are working with local children to create a sculpture which will be installed later this year. 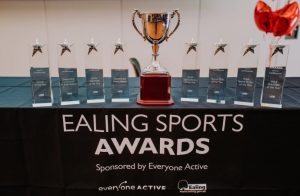