Home > Central Ealing on the move 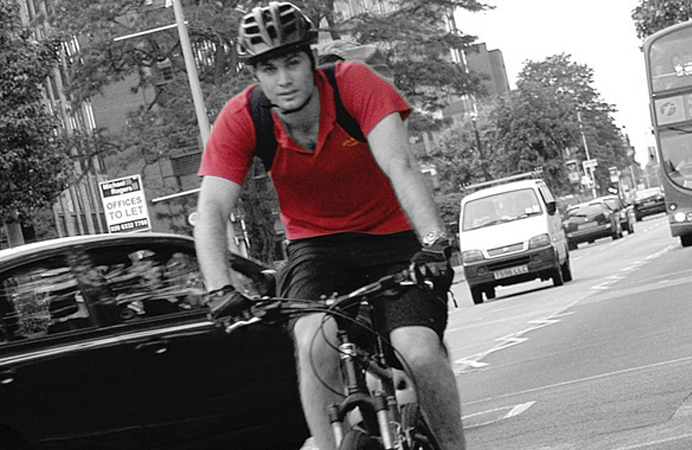 Central Ealing on the move

Ealing’s town centre is to get a three-year makeover to help it get on the move. It could be worth up to £10million, which would make it one of the biggest transport and regeneration schemes the borough

The first of several phases of work began at the end of August; with the final phase proposed to finish in 2019.

It will make a number of changes to the main routes into and out of central Ealing, with the aim of improving road safety for all users, in particular pedestrians, cyclists and motorcyclists, and helping traffic to move smoothly:

Phase one will cost £600,000 and will focus on the area from Hanger Lane and Ealing Common, and move down to The Mall in central Ealing. Funding will come from multiple sources; including from the council, money from developers to offset the impact of their developments, and Transport for London (TfL).

Councillor Bassam Mahfouz, cabinet member for transport, environment and leisure, said: “This phased project is an immensely positive step towards revolutionising travel in Ealing by making it safer and more appealing for cyclists of all abilities and pedestrians; while also working on smoothing the flow of traffic and thereby improving the reliability of journey times for all road-users, including bus passengers and motorists.

“The transport network in Ealing town centre is one of the busiest, and most key, in the borough and it is crucial that we make sure it is fully maintained and fit for purpose.

“Few routes in the centre of the borough are possible without passing through Ealing town centre, which can currently be a little intimidating for cyclists. This is something we intended to address under the council’s original ‘mini Holland’ proposals for improving cycling in the borough. But these new plans will bring change on a much wider scale, beyond cycling, and will benefit everyone.”

It is likely that public consultations will be held before any further phases are considered.